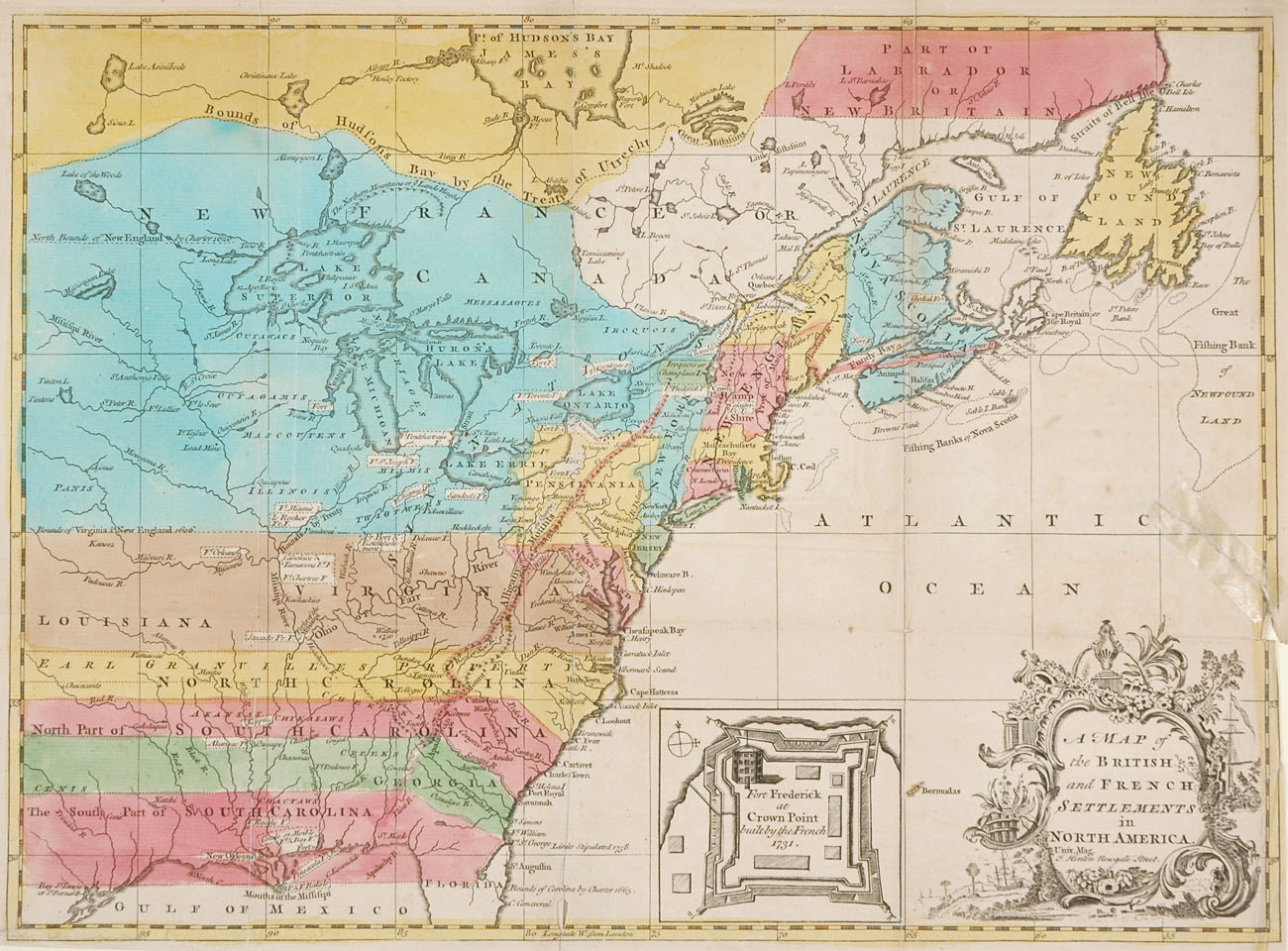 At our August, 2016 lecture on the French-Indian War, the question was raised as to who from the German Settlement (as the area surrounding present-day Lovettsville was once known) participated in the French-Indian War. Loudoun County was not formed until 1757. In the early years of the war, we were part of Fairfax County, and men from this area were part of the Fairfax County Militia. It is relatively easy to identify prominent citizens from the English-speaking portions of Loudoun (such as Nicholas Minor, Aeneas Campbell, Josias Clapham, etc.) who were officers or soldiers during the French-Indian War; see, for example, Harrison Williams’ Legends of Loudoun.
Identifying German-speaking citizens is more difficult, perhaps because they were less involved due to their isolation from the rest of Loudoun. One study that was done of birthplace of enlisted frontiersmen in the Virginia Regiment (a regular army unit formed due to the inadequacy of the militia system) for 1756-57, found only one soldier of German birth from Fairfax County (which included Loudoun), and ten from the “outer frontier” – Frederick County/Winchester, etc. In Pennsylvania, soldiers of German birth made up 20% of the troops.
We have identified three troopers from this area who served in the militia: these were three Shoemaker brothers: Simon, Daniel, and George. Simon and Daniel Shoemaker are listed in Capt. Ellzey’s Company of the Fairfax Militia in March 1756. and Simon and George Shoemaker are listed in Capt. Minor’s Company in September 1758. Virginia House of Burgesses records show that Simon and Daniel were deployed with Capt. Ellzey’s Company to Winchester in October 1755, and then to Hampshire County in November 1755; they were compensated for 30 days service. Simon and George Shoemaker were also compensated later for service under an Act of 14 September 1758.
The Shoemakers came from Cleeburg (Kleeburg) in the disputed Alsace region, now in northeast France. There were at least seven brothers, including George, Daniel, and Simon, who came to Pennsylvania in 1749-1752, and then settled here in the German Settlement. They are believed to have lived on adjoining properties on Shoemaker Road. George Shoemaker was a deacon of the German Reformed Church here, now St. James UCC.