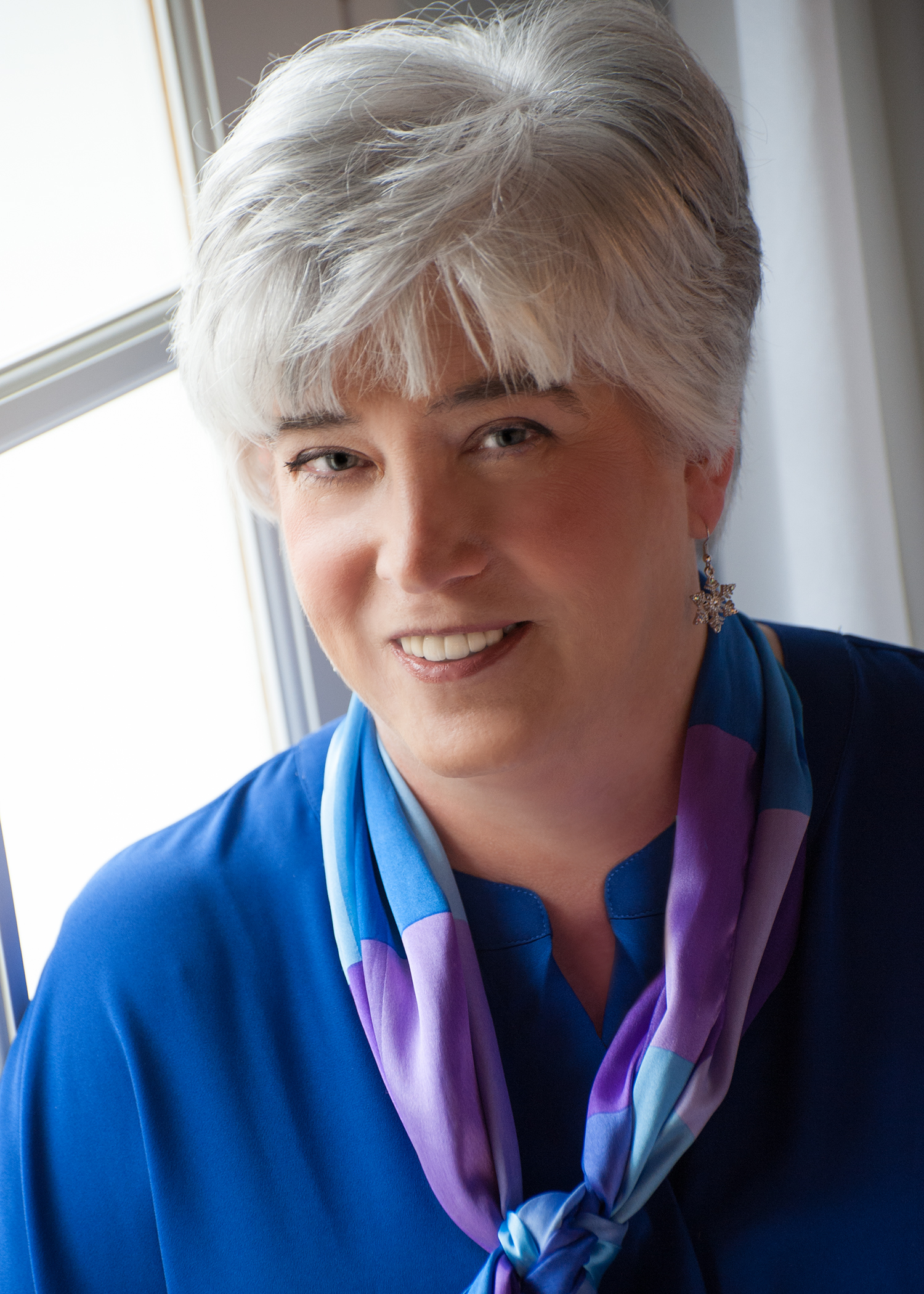 Ms. Weavil, under her penname Victoria Gilbert, will present a book talk about her Blue Ridge Library Mystery series on Sunday, July 29th, 2018 at 2:00 pm, at the Lovettsville Museum, 4 East Pennsylvania Ave., Lovettsville, VA 20180, next to Lovettsville Town Hall.  Map.

If you’ve ever dreamed of fulfilling a lifelong goal, no matter your age, then Vicki Lemp Weavil, who writes under the penname Victoria Gilbert, is proof that it’s possible.

Ms. Weavil, who was raised in Lovettsville and graduated from Loudoun Valley High School (under her maiden name, Vicki Lemp), spent almost thirty years working as a librarian before she decided to pursue a second career as a writer. Although she’d always dreamed of being a published author, she spent most of her working life focused on her family and her library career. Then, at the age of 56, she decided to do one simple thing—write a novel just to fulfill her lifelong goal. She initially didn’t seek publication, but after completing three books she decided to take the plunge into the professional book world. Surprisingly, she was not only able to obtain a NYC-based agent, but also a publication deal with a small press for one of her fantasy novels. Five years and a new agent later, she shifted her focus to mysteries and has since achieved commercial success and acclaim with her Blue Ridge Library Mystery series.

Ms. Weavil, who believes it’s “never too late” to pursue one’s dreams, attributes some of this success to the old adage, “Write what you know.” Although the small town in her mystery series is fictional, it resembles Lovettsville, Waterford, Taylorstown and other Loudoun County environs, and is based on Ms. Weavil’s experiences of our area.  She also uses her career background to present an authentic, non-stereotypical, librarian protagonist and accurate details of library work.

Proving good things come to those who dream, Sony Pictures Television has optioned the first two books in the Blue Ridge Library Mystery series. Published by Crooked Lane Books, all books are available in hardback, paperback, and audiobook editions. Book One, A MURDER FOR THE BOOKS, was published in December 2017 and has garnered substantial praise, including being chosen as a Southern Independent Booksellers (SIBA) “Okra Pick” and being longlisted for a Southern Book Prize. Publishers Weekly called it “captivating” and the NY Journal of Books noted: “As cozy mysteries go, this is one of the best.” Library Journal said: “This debut mystery and series launch by a former librarian is an intriguing cozy that combines historical tidbits, a taste of the supernatural, a budding romance, and humor.”

Ms. Weavil, under her penname Victoria Gilbert, will present a book talk about her Blue Ridge Library Mystery series on Sunday, July 29th, 2018 at 2:00 pm, at the Lovettsville Museum, 4 East Pennsylvania Ave., Lovettsville, VA 20180, next to Lovettsville Town Hall.  Map.

The book talk and signing will focus on A MURDER FOR THE BOOKS and SHELVED UNDER MURDER (published July 10, 2018). There will be a very limited number of copies of the books available at the event so those interested in acquiring signed copies should try to purchase the book(s) ahead of time from Amazon, Barnes and Noble, Walmart (online) or any other book retailer, including their local indie bookstore. Ms. Weavil will gladly sign any copies of the books brought to the event.

Follow the Lovettsville Historical Society and Museum to find out more, and discover additional events and information offered by the Society: www.lovettsvillehistoricalsociety.org/