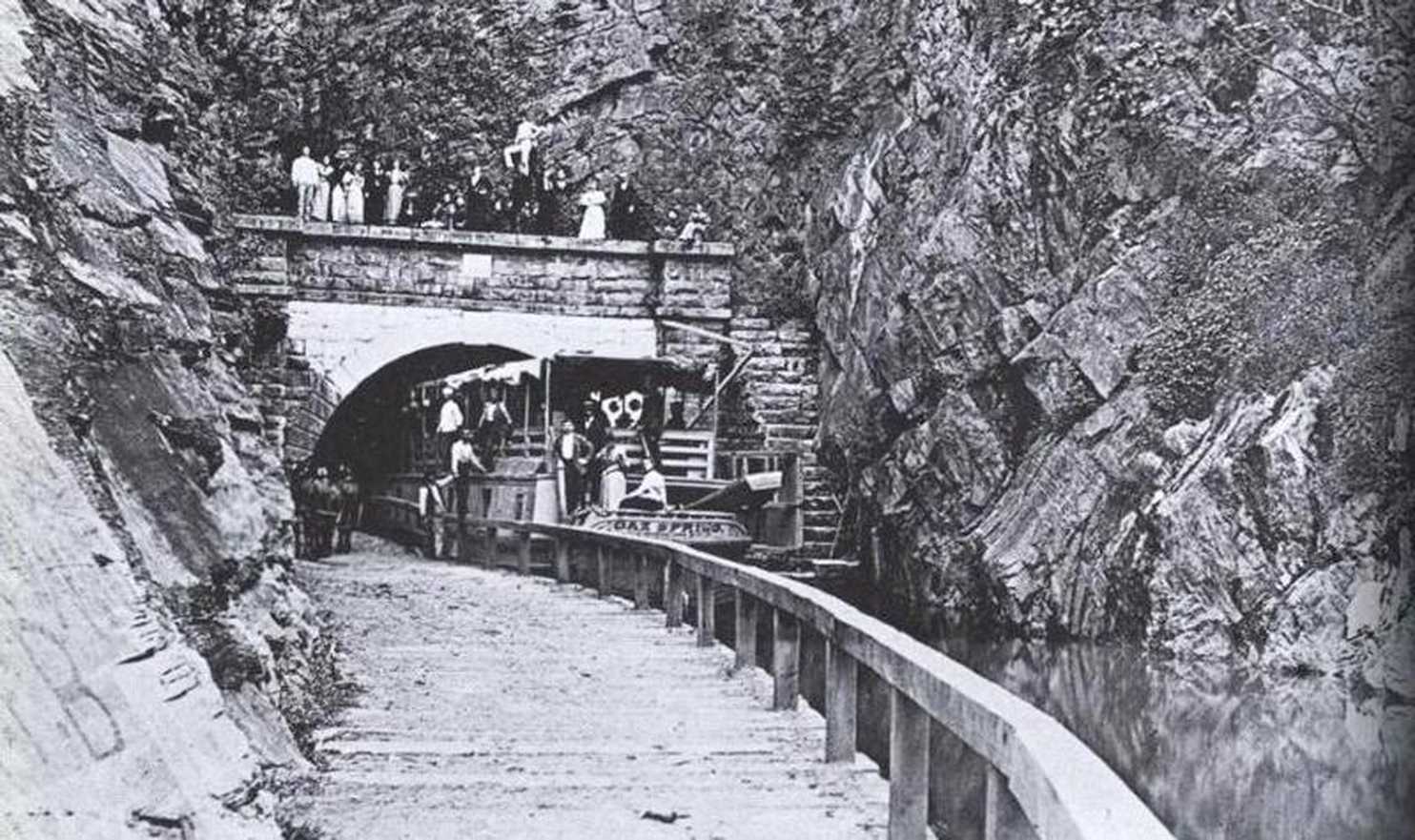 Historian John Frye will discuss the fascinating story of the C&O Canal and the history of transportation along the Potomac River. This is the third lecture in the Lovettsville Historical Society’s 2016 Lecture Series, titled, “George Washington DID NOT Build the C&O Canal: The Story of Potomac River Navigation, and the Rise and Demise of the C&O Canal” will be presented on Sunday, Apr. 10 at 2pm at St. James United Church of Christ in Lovettsville.