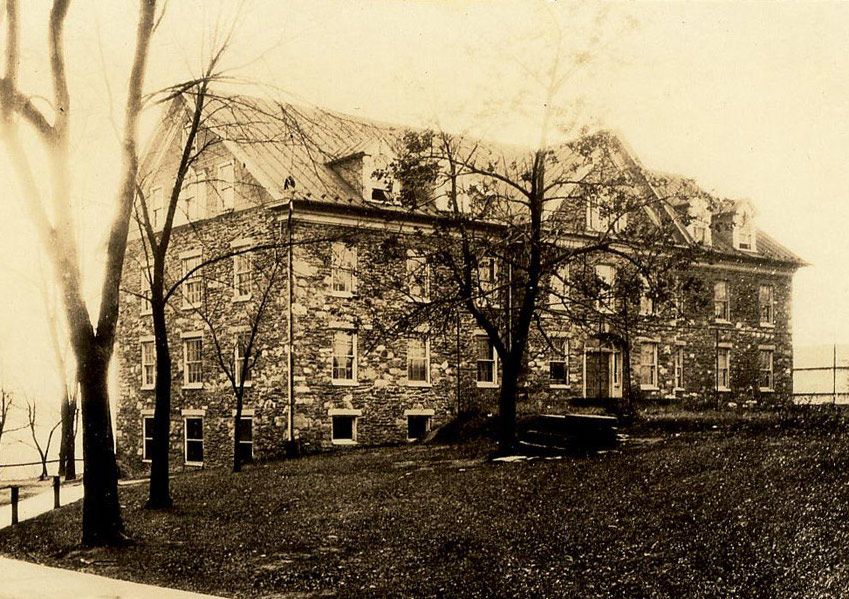 After the Civil War ended in 1865, four million people who had been freed from slavery could begin living a life they had only dreamed about while held in bondage. Two years later, in 1867, the Freedman’s Bureau, the Freewill Baptists of New England, and philanthropist John Storer came together to found Storer College in Harpers Ferry, West Virginia – a school that became known as “the hope on the hill.”

The story of Storer College will be presented by Guinevere Roper, a long-time Park Ranger at Harpers Ferry National Historic Park, who has been instrumental in organizing the ongoing year-long series of events commemorating the 150th Anniversary of the founding of Storer College.

Starting as a one-room schoolhouse teaching the basics to former slaves who wanted an education, Storer grew into a degree-granting college on Camp Hill, open to all without regard to race, religion, or sex. Many of its graduates became prominent businessmen, politicians, and educators. Other excelled in the arts as authors and musicians. Some became local, national, and international figures who made long-lasting contributions to their field.

In its early years, Storer was largely a teachers’ college, providing many of the teachers for Loudoun County’s “colored” schools from late 19th century up into the 1950s. Storer College closed its doors one year after the Supreme Court’s historical 1954 Brown v. Board of Education decision directing school desegregation.

The Lovettsville Historical Society, working with the Edwin Washington Project, has identified almost 50 teachers from Storer College who taught in Loudoun County’s many black schools, including in Lovettsville.

Sept. 17 , 2017 – The Story of Mt. Olivet United Methodist Church. Mt. Olivet is one of Lovettsville’s oldest churches; its present building was dedicated in 1881, but the congregation was meeting in school buildings prior to the Civil War. A team from Mount Olivet will present the congregation’s history.

Oct. 15, 2017 – “Mapping the Short Hill.” Historian and map-maker Eugene Scheel will discuss the making of his latest map, covering the Short Hill area from Lovettsville to the Blue Ridge. He will have maps available for sale and signing. (rescheduled from May 21)