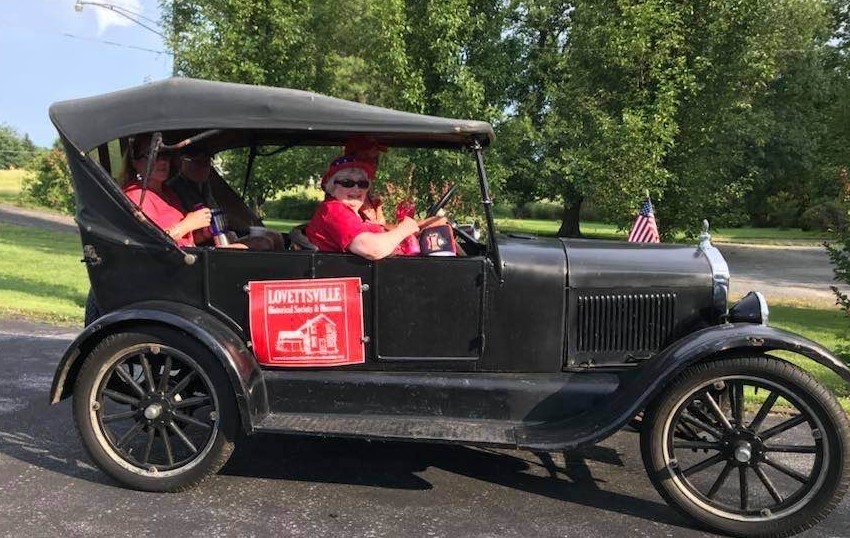 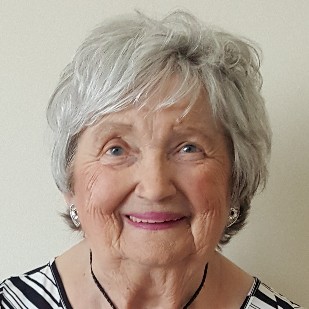 The passing of former Lovettsville Mayor Elaine Walker, on May 31, marks the end of an era. Her decades-long commitment to public service, her devotion to the Lovettsville community, and her love of our community’s history, define Elaine as someone the likes of whom we will never see again.

Elaine is survived by her daughters Debbie, Linda, and Carol, and her grandson Brandon. Elaine Doris Painter was born on May 8, 1938, in Lovettsville, to William and Helen Painter. She was a graduate of Loudoun County High School. On May 2, 1959, Elaine married Clifton ‘Cliff’ Thomas Walker (1922-2017), and, of course, they resided in Lovettsville, where Cliff was also involved in a variety of local activities. Among other things, Cliff served on the Lovettsville Town Council in the 1970s

Elaine lived all her life in Loudoun County. After raising her family, she worked for fourteen years for Loudoun County Public Schools. She retired in 1990 and became Mayor of Lovettsville that year, after having served on the Town Council for ten years. She retired as Mayor in June, 2012. Following her retirement, she continued to attend Town Council meetings, and she served as a Director or Trustee of the Lovettsville Alumni Association, the Lovettsville Historical Society, and the Lovettsville Union Cemetery Company. She contributed her knowledge and insight into every activity in which she was involved. 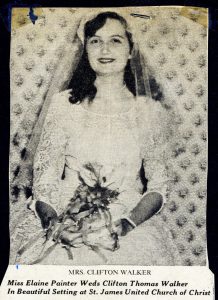 Then-Congressman Frank Wolf officially recognized Elaine on June 27, 2012, with remarks entered into the Congressional Record, honoring her service as Mayor of Lovettsville for nearly 22 years. Rep. Wolf noted some of Elaine’s accomplishments during her tenure as Mayor, including acquiring land for a 92-acre Community Park, helping develop the Lovettsville bike and pedestrian path, and making the town’s Veterans Memorial a reality. Of course, these were only a few of her many accomplishments. Rep. Wolf noted: “I have had the privilege of knowing and working with Elaine for many years. She has been an outstanding Mayor and her leadership and steady hand will be missed.”

Elaine certainly put the “love” into Lovettsville. It will be difficult for all who worked with and loved Elaine to not think of her when doing anything related to this town. Throughout her tenure as Mayor, Elaine mentored many individuals. She somehow recognized qualities in people and gently nudged them, with a gentle smile, in the right direction. She always believed the best of people. She had countless friends, and never missed an opportunity to give a friend a hug and speak with them.

Lovettsville’s signature event, the Lovettsville Oktoberfest, would not have been possible without Elaine Walker’s wholehearted enthusiasm and support, says Lovettsville Historical Society Secretary Mike Zapf, who worked with Elaine on Oktoberfest over the years. From the first faltering attempts in 1976 on the Bicentennial of the American Revolution, through the Tricentennial of the First German Immigration in 1983, and every Oktoberfest since until 2019, Elaine was at the forefront in planning, expanding, and promoting this community celebration of the German Settlement’s heritage. Zapf notes that she always insisted that it should be a little bit of Germany and a lot of Virginia, an opportunity for families and friends to be together, free of charge, with crafts, music, dancing, lots of refreshments, and entertainment for young and old. 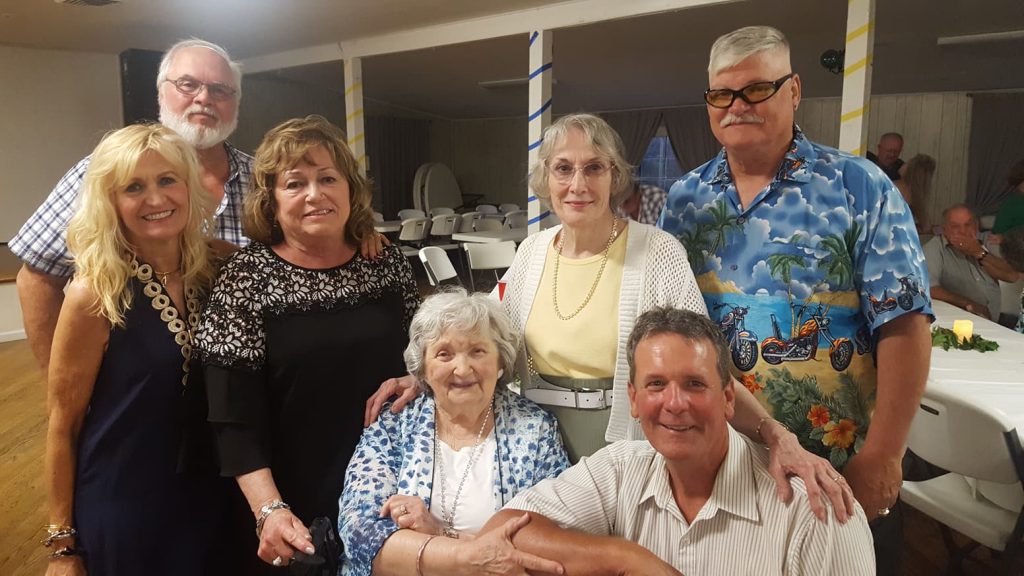 “Lovettsville lost a leading lady in shaping how the town looks today,” said Lovettsville Historical Society president – and lifelong resident – Fred George III. “Her heart was in her town…. Under her leadership, Lovettsville has grown, but not out of proportion.”

“When people complain about the ‘Squirkle,’ I tell them what I know, and that is that Elaine knew that when the town built out on the north and west sides, people needed a safe way to cross Route 287,” George continued. “She had the vision and she was correct. People can safely cross 287.”

“Even though she was in and out of the hospital and rehab in recent years,” Spannaus pointed out, “whenever she was home, she always wanted to have Historical Society and Union Cemetery board meetings at her house, so that she could stay involved.”

One issue which was especially close to Elaine Walker’s heart in her last years, was the fight to save the old Community Center building, which was originally the Lovettsville School. In 2012, she publicly proposed that the new Community Center should be built across the street on the Community Park site – and of course she was uniquely situated to make that recommendation, having spearheaded the “Pennies for the Park” drive which raised the funds by which the Town purchased its share of the Park site.

Up to the end, Elaine felt very strongly about stopping the demolition of the Community Center building with its historic classrooms, and to have the County construct the new building across the street. The Lovettsville Historical Society believes that a fitting memorial would be to carry out her wishes, and then to name the new building in the Park the “Elaine Walker Community Center.”