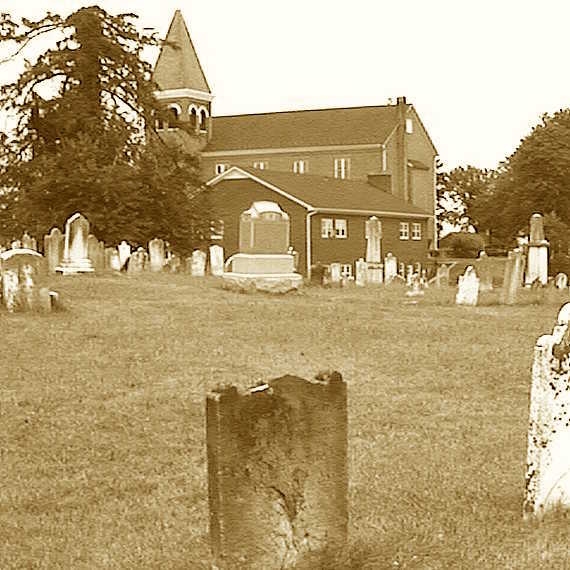 On Sunday, Nov. 8, the Lovettsville Historical Society will hold its final presentation of their 2015 lecture series, “250 Years of New Jerusalem Lutheran Church and its place in the Lovettsville Community,” which will explore in detail the church’s historically rich 250th anniversary.

A team of local researchers and historians specializing in Lovettsville history will discuss the church’s history, emphasizing its deep role in and connections within the community over several decades.

The lecture will introduce the founding of the congregation, originally known as the “Evangelical Lutheran Church at Short Hill,” and its rapid early growth. It will then discuss the Civil War years when the congregation had to go underground, holding secret meetings, yet still prospering and expanding while many nearby churches shuttered. They’ll also discuss the Depression years and the impact of World War II.

They’ll review the less well-known 1940 plane crash near Lovettsville and how it impacted New Jerusalem members. A final review of the years from the ‘50s to present will conclude the lecture.