LHS Free Lecture Series: “George Washington Did NOT Build the C&0 Canal: The Story of Potomac River Navigation and the Rise and Demise of the C&O Canal” (2016) 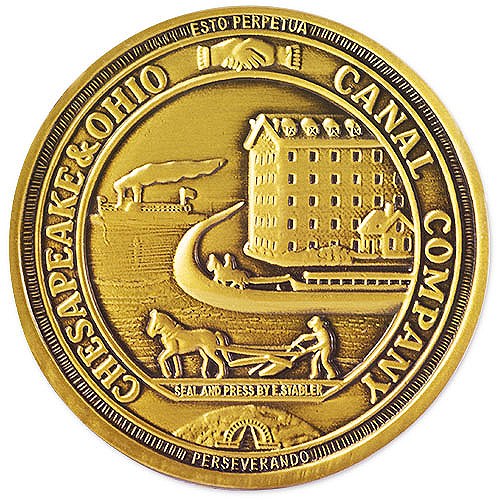 The next presentation in the Lovettsville Historical Society lecture series has a provocative title: “George Washington DID NOT Build the C&0 Canal: The Story of Potomac River Navigation and the Rise and Demise of the C&O Canal.”

The lecture by historian John C. Frye will be held 2 p.m. Sunday, April 10, at St. James United Church of Christ, at 10 E. Broad Way, in Lovettsville.

Society Vice President Ed Spannaus notes the C&0 Canal was built in 1828, whereas an earlier project, memorialized at Great Falls Park, was not the same as the C&0. Fisher will discuss the entire history of navigation along the Potomac River.