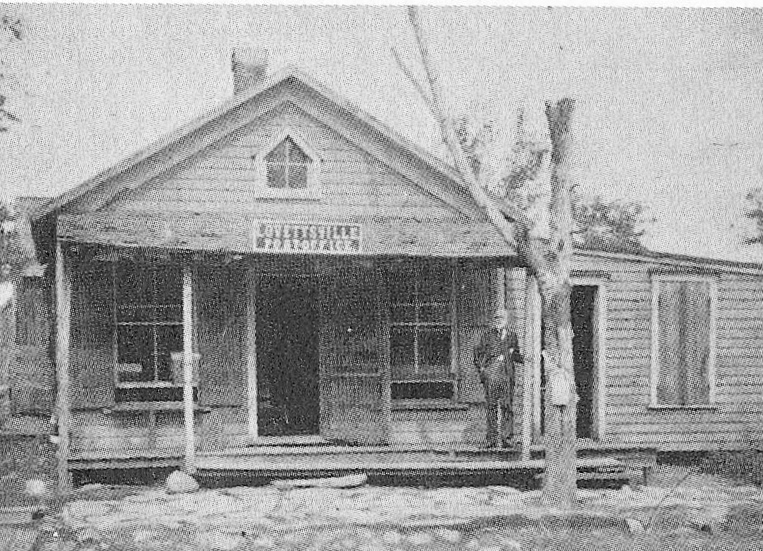 The Lovettsville Historical Society Lecture series will present “Luther Potterfield and the Lovettsville Potterfields: A Divided Family,” at 2 p.m. Sunday, Sept. 20 at the St. James United Church of Christ on 10 E. Broad Way.

Presented by Edward Spannaus, vice-president of the Lovettsville Historical Society, the lecture will feature the story of Luther H. Potterfield – one of the town’s most historically prominent citizens – who worked with the Union Army as a scout to help carry out operations to capture or kill the Confederate renegade John Mobberly. The lecture will discuss how Potterfield’s actions led to his barn and other property being torched in retaliation and how he spent decades seeking compensation for the damages.

According to Spannaus, the Potterfield family offers a fascinating case study of the sharp divisions that occurred between families and neighbors during the Civil War. Spannaus will trace the family’s emigration from Germany in 1750, the establishment of the German settlement in Loudoun County in 1770, and how different branches of the family became either pro-Union or pro-secessionist during the Civil War.

The event is free and open to the public.