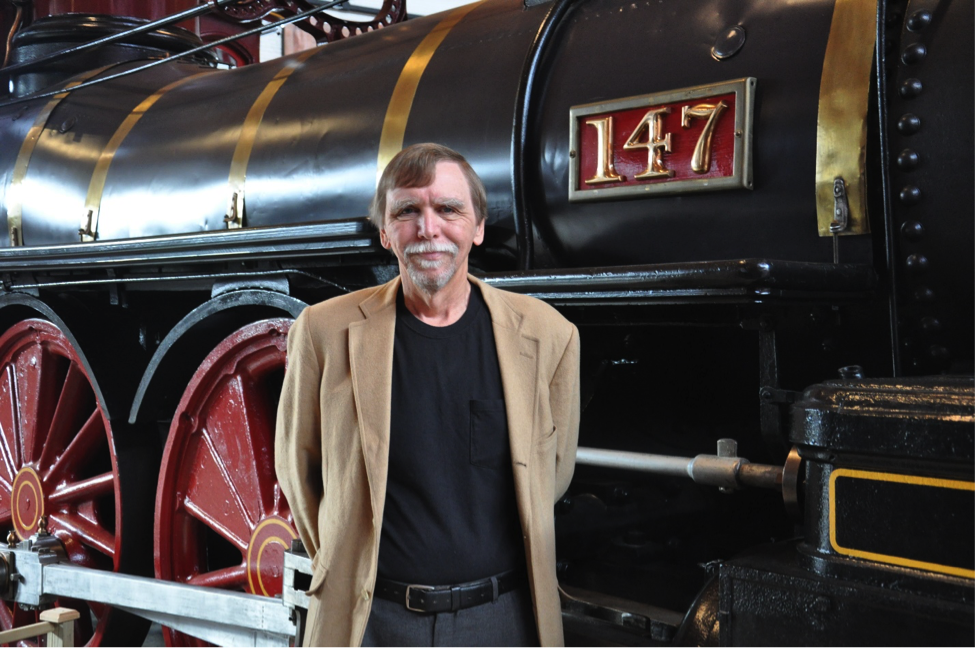 When the Civil War began, the Baltimore & Ohio Railroad quickly became the most important railroad in the nation. Located entirely within the state of Maryland and the present-day state of West Virginia, it represented the only direct rail link between Washington DC, and the loyal states. During the first three months of the war, the fate of the Nation’s Capital and these two states were primarily determined by the movement of Union soldiers on trains provided by the B&O Railroad. Throughout the war, its destruction was a constant objective of the Confederacy. Mr. Toomey will explore this “First Front” concept as presented in his book The War Came by Train: The Baltimore & Ohio Railroad During the Civil War.

Mr. Toomey has won numerous awards for his historical research and exhibits, including the Gettysburg National Battlefield Award in 1985, and was the 2001 recipient of the Peterkin Award given by the National Park Service at Fort McHenry. He is currently the Guest Curator at the B&O Railroad Museum, and he designed The War Came by Train exhibit – the largest Civil War railroad exhibit ever presented. He has contributed to a number of radio and television programs and several video productions, including a C-SPAN feature on the B&O exhibit, broadcast on Jan. 8, 2013. https://www.c-span.org/video/?312190-1/bo-railroad-civil-war

The program will be held at St. James United Church of Christ, 10 East  Broad Way, Lovettsville, Va., at 2:00 p.m.   Admission is free, but donations are welcome to defray expenses of the program.

May 21, 2017 – “Mapping the Short Hill,” by Loudoun County historian and map-maker Eugene Scheel.