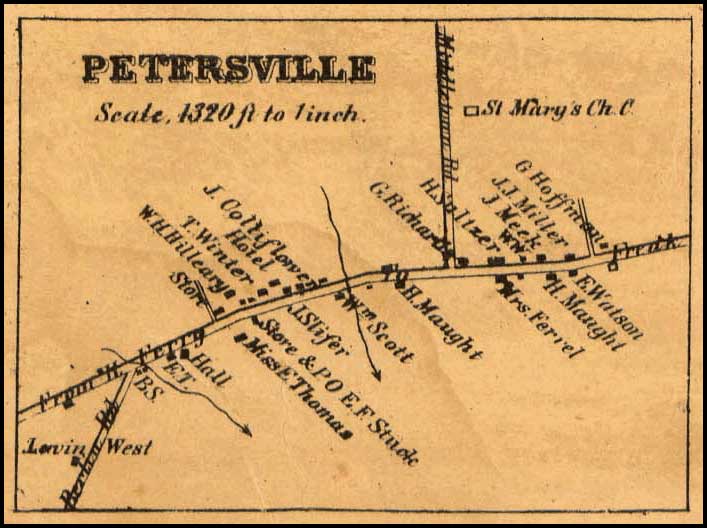 Petersville, Maryland — which lies just north of Brunswick — is one of the oldest and yet most overlooked communities in the Middletown Valley. Most people from the Lovettsville area know it just as a small crossroads, where Routes 79 and 180 intersect, on the way to Frederick.

Yet this was once a thriving, important community, which overshadowed Berlin and later Brunswick. It has been home to two governors of Maryland (Thomas Sim Lee, and Francis Thomas), historic religious institutions (including Catholic, Episcopal, and Lutheran churches), and it was the site of significant educational advances in the region. Petersville is also home to some of the best preserved agricultural land in Frederick County and still maintains its unique, Tidewater charm. 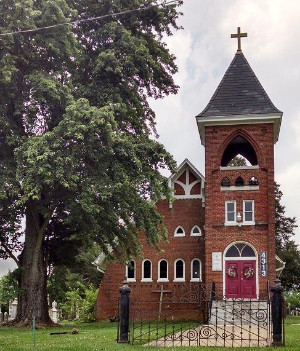 The “Crown Rose” estate on the Jefferson Pike has been used recently for the filming of a Civil War-era play, and has also been used as the settting for a television commercial depicting the White House. Mr. Brumage has conducted extensive research on the interesting history of this 1856 plantation, formerly known as “Oakwood,” and this will be another of his topics for the July 17 talk. 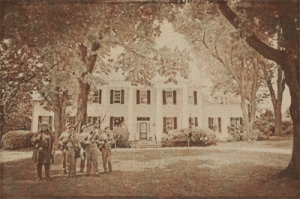 Mr. Brumage, Historian and Curator of the South Mountain Heritage Society in Burkittsville, will present some new discoveries about the history of the Petersville community, and its importance to the region and our nation.

The program will be held at St. James United Church of Christ, 10 East Broad Way, Lovettsville, at 2:00 p.m. Admission is free, but donations are welcome to defray expenses of the program.