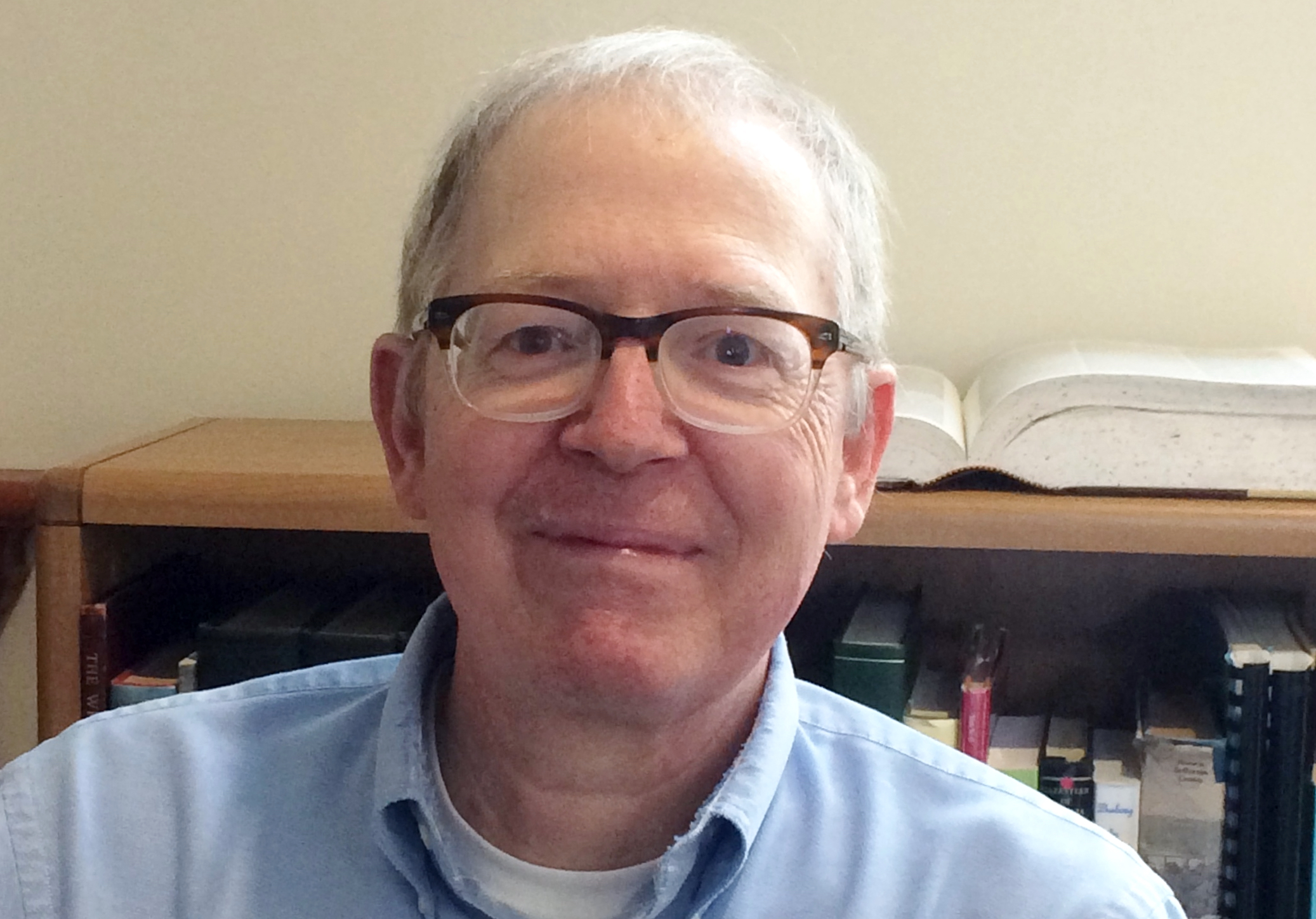 LHS Free Lecture Series: The Ground Beneath Your Feet, The Fairfax Land Grants in Loudoun County (2/19/2017)

Next in the Lovettsville Historical Society Lecture Series:
The Ground Beneath Your Feet:  The Fairfax Land Grants in Loudoun County,
Presented by Wynne Saffer,
Sunday, February 19, at 2:00 pm.

On Sunday, February 19, 2017, the Lovettsville Historical Society will continue its 2017 Lecture Series with a presentation by Loudoun County historian Wynne Saffer on the Fairfax Land Grants in Loudoun County.

If you live or work in Loudoun County, the ground under your feet – in fact, all the land between the Potomac and Rappahannock Rivers — once belonged to the 5th and 6th Lords Fairfax, stemming from a grant by King Charles II of England.  Fairfax land agents sold patents of large tracts of land to land speculators, who in turn sold or leased smaller tracts of land to settlers and plantation owners. If you trace title to any tract of land in Loudoun, or Lovettsville, back far enough, you will end up with a Fairfax.

German squatters from Pennsylvania occupied some of the lands in this area starting in the 1730s – much of which remained in Fairfax hands. Over time, the Germans and other settlers had their “lease for lives,” and generally did not or could not buy property until after the American Revolution.

Wynne Saffer, a life-long resident of Loudoun, and a winner of the Balch Library History Award, has documented and mapped all of the Fairfax land grants in Loudoun County. He will describe how we went from all the lands in the hands of one owner, to the many tens of thousands of separate properties today.  He will describe the difference between land grants and patents, and how this grew into our modern system of land ownership today.

The program will be held at St. James United Church of Christ, 10 East Broad Way, Lovettsville, Va., at 2:00 p.m.   Admission is free, but donations are welcome to suppport the Lovettsville Historical Society and the Lecture Series.  For more information, visit www.lovettsvillehistoricalsociety.org.

April – TBD — the next “Living Legends of Lovettsville”

May 21, 2017 – “Mapping the Short Hill,” by Loudoun County historian and map-maker Eugene Scheel.

Other lectures being planned include:
The Story of Storer College in Harpers Ferry ;
Loudoun’s 19th century railroads;
The History of Lovettsville’s Methodist Churches.