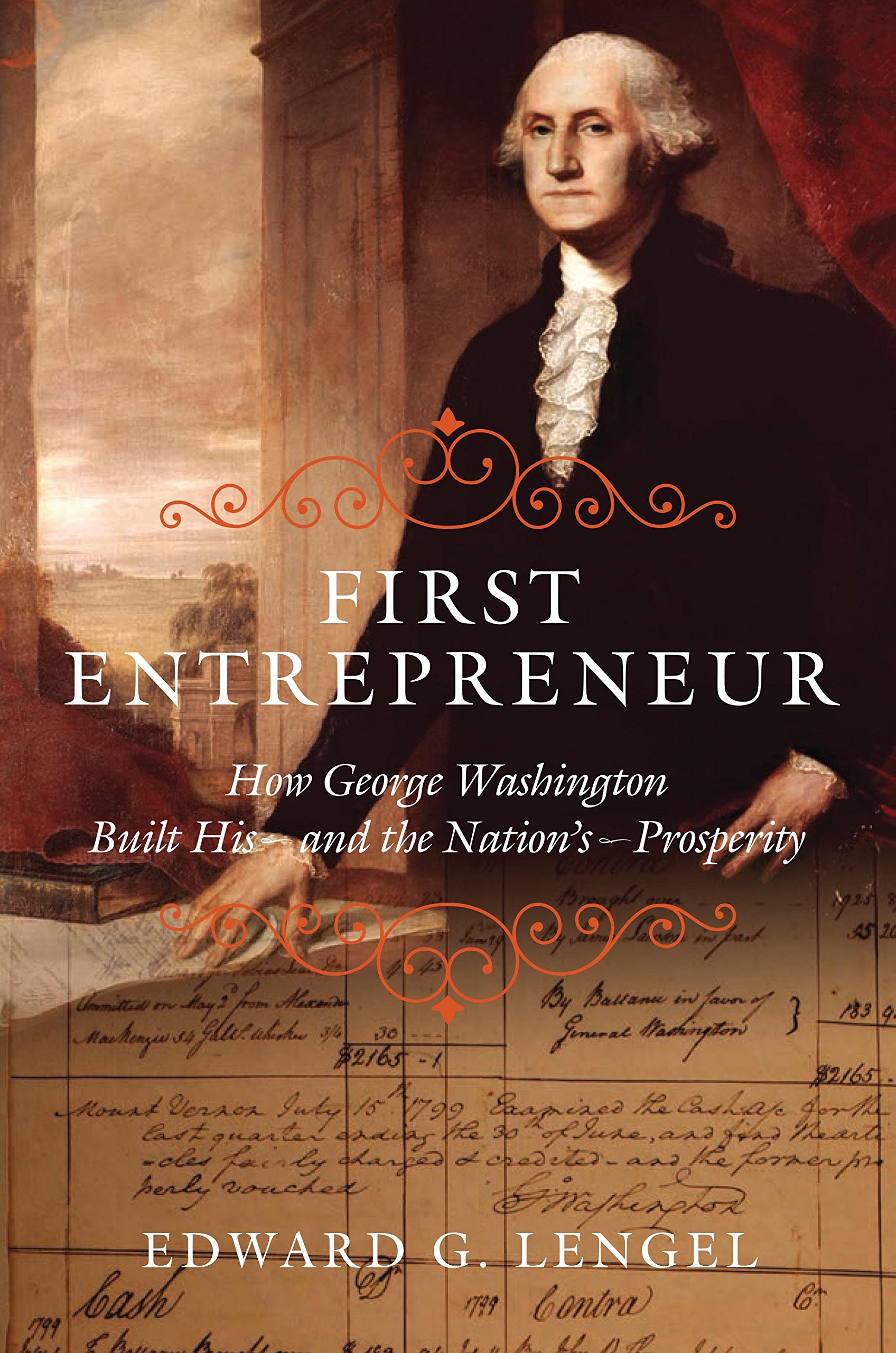 George Washington’s entrepreneurial skills will be the focus of the Lovettsville Historical Society’s next lecture.

Using Washington’s extensive, but often overlooked financial papers, Lengel will highlight the effective side of Washington’s personality to show how the general used his talents as a businessman and manager—extending them for the benefit of the new nation.

Washington was a self-educated man, who managed to build not only his Mount Vernon estate into a huge multi-tiered enterprise, but carefully harnessed meager resources in support of the colony’s push for independence and to establish a sound economic footing for the new nation.

Following Washington’s train of thought, Engel described the economic work involved in melding 13 separate colonies into one entity, and establishing a national bank—in collaboration with Alexander Hamilton. His focus on core economic principles of probity, transparency, careful management and calculated boldness remain instructive examples for today’s business leaders and investors, according to Engel.

Engel has written several books on America’s first president and is editor of The Papers of George Washington. The program is free, but donations are welcome to offset expenses.