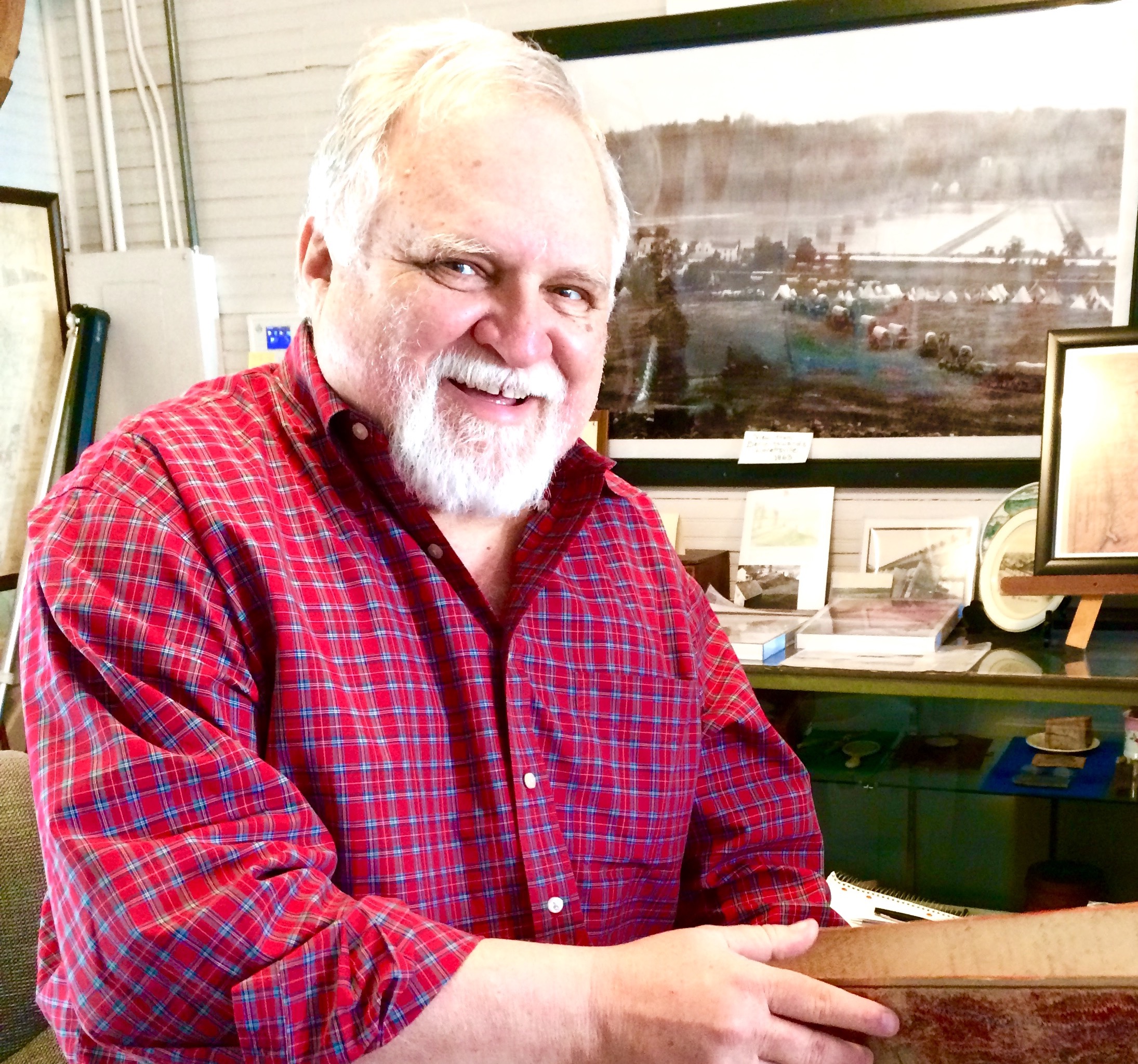 Larry Roeder is Principal Investigator for the Edwin Washington Project, which is exploring the segregated era of Loudoun education, covering the period from 1846 to 1968. This is being done mainly through the study of official records, many which were lost until very recently.

The primary focus of the project, which began in 2014, is on the impact of segregation on African-Americans; but the team of 14 volunteers is also looking into the white schools, to compare the curriculum and building styles, as well as the general distribution of resources between the white and the “colored” schools. As a result, the project has been able to provide regular assistance to people studying the Lovettsville-area schools, as well as Purcellville, Lincoln, Sterling and the Unison-Bloomfield school. Larry plans to reveal some of the dramatic human stories that have emerged from the research and invite the public to participate as partners in revealing this important part our joint history.

Mr. Roeder is also the former Chair for Research on the Black History Committee, Friends of the Balch Library, Leesburg, Va. and lead researcher on the Conklin Village Project.  Additionally, Mr. Roeder is the CEO of Diversity and Equality Fairs of Virginia, a non-profit corporation that advances the value of diversity in modern society, and the former Policy Adviser on Disaster Management in the U.S. Department of State’s Bureau of International Organization Affairs, as well as the former U.N. Affairs Adviser for WSPA, a British non-profit, and a consultant and instructor in foreign affairs and the protection of assets. 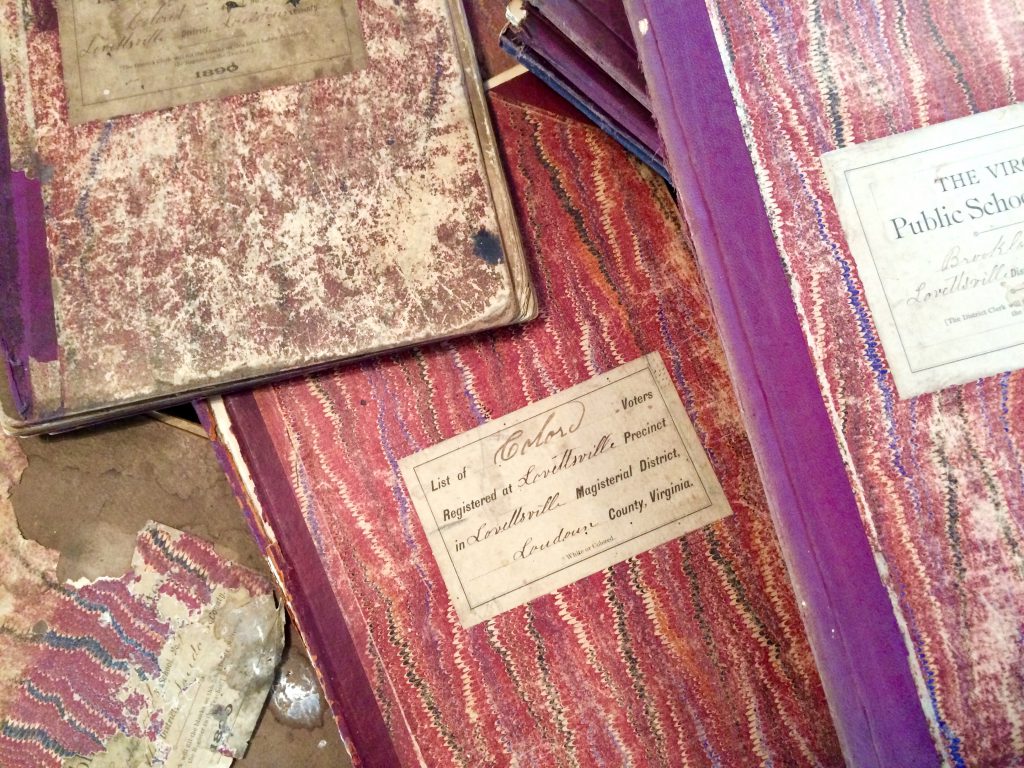 A stack of Lovettsville Precinct “Colored” school and voter ledger books, circa 1890s, photographed at the Lovettsville Historical Society archives.