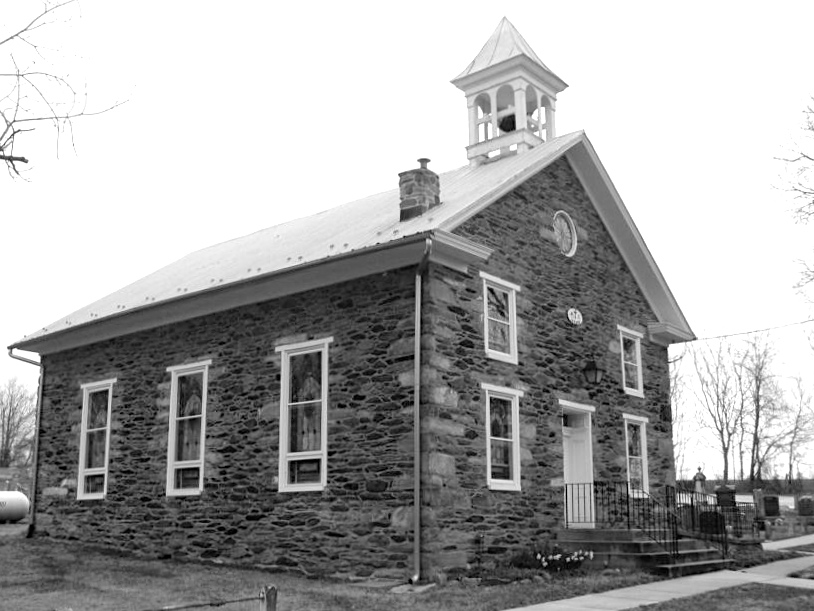 “The Story of Mt. Olivet United Methodist Church” Next in the Lovettsville Historical Society’s Lecture Series (9/17/2017)

Mount Olivet United Methodist Church is one of Lovettsville’s oldest churches. Although its present building was dedicated in 1881, the congregation predates the Civil War, and was meeting at first in the old Axline Schoolhouse.  Even older is Rehobeth Methodist Church, which dates to 1818.  Our Sept. 17 lecture will tell the story of the Methodist churches in the Lovettsville area, presented by a team from both churches.

Topics covered will include: “Methodism in the 19th Century,” “History of the Building(s) of Mount Olivet Church,” and “Special Features of the Mount Olivet Sanctuary.” Other questions to be discussed are: What was the relationship between Rehobeth and Mount Olivet, and between the Methodists and other Lovettsville churches? What is the story of the old Methodist Church on South Loudoun Street in the 19th century, and what happened to it?

This is the third talk in our series on Lovettsville’s “legacy” churches, having previously discussed New Jerusalem Lutheran Church in 2015, and St. James United Church of Christ (formerly German Reformed) in 2016.

Learn  more about the activities and mission of the LHS, our museum and archives, at www.lovettsvillehistoricalsociety.org.

Oct. 15, 2017 – “Mapping the Short Hill.” Historian and map-maker Eugene Scheel will discuss the making of his latest map, covering the Short Hill area from Lovettsville to the Blue Ridge. He will have maps available for sale and signing. (rescheduled from May 21)