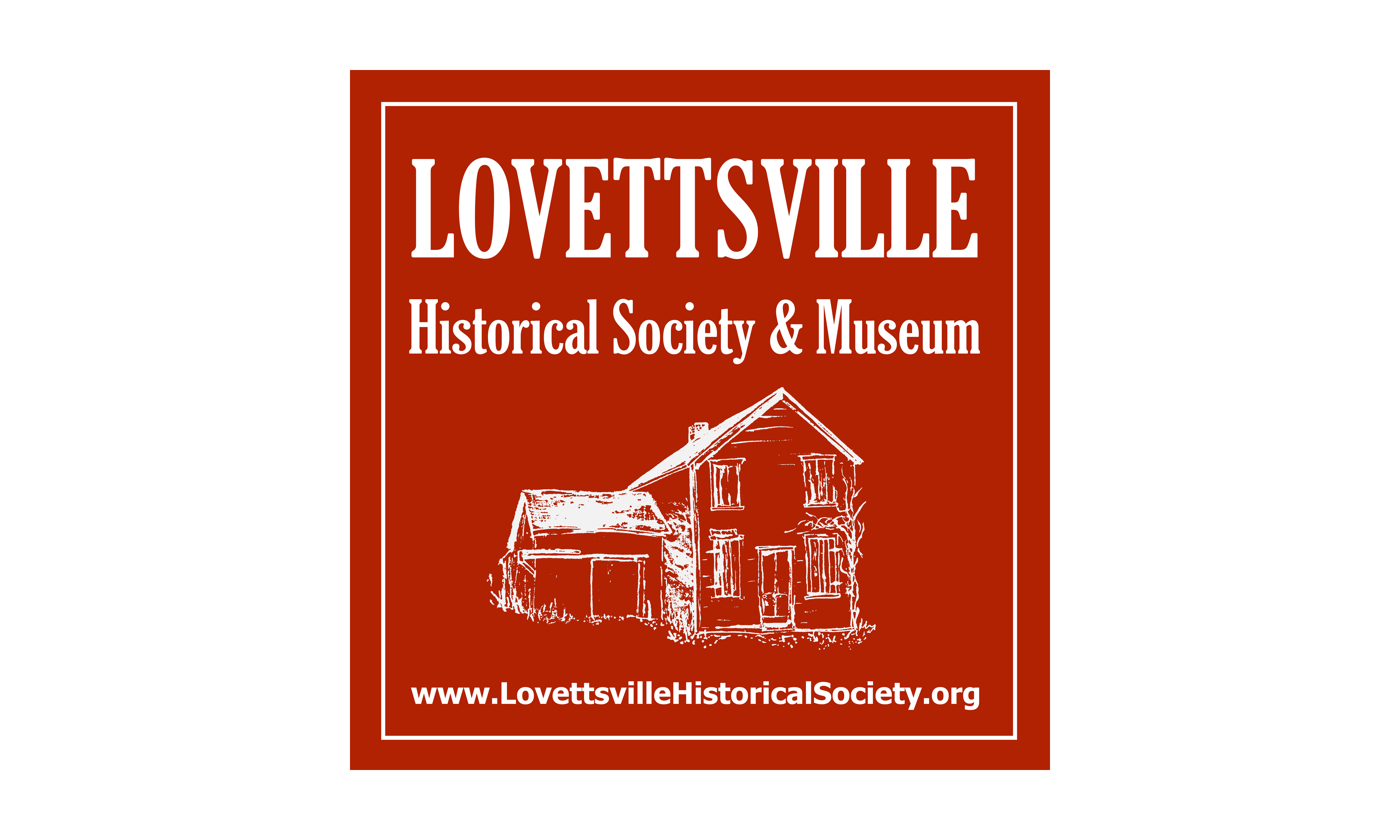 The Story of Potterfield’s Meat Store, Now Home to the Lovettsville Museum (2017)

The building that today houses the Lovettsville Historical Society & Museum, was originally known as the Potterfield Meat Store.  Owned and operated by Thomas Potterfield, who lived in the large grey house next door, it was built in the early 1900s as part of Mr. Potterfield’s meat business, which he likely started when he returned from the War Between the States.

The actual butchering shop and hog scalding trough were located in a building that was once behind the meat store.  Both pork and beef were sold in the store.  The meat not immediately sold was kept in a large wooden icebox that held 200 pound chunks of ice in a top compartment.

The present museum room is where the meat was sold.  The horse-drawn vehicles were kept in the small wing on the left side of the building.  Mr. Potterfield also hauled meat to Brunswick and sold groceries there.  After his death in 1912, the business was carried on by his sons, Robert and Edward.

In May 1974, the Lovettsville Town Council appointed a committee to restore the building.  After several fund-raising events, the museum was opened for the first time during the 1976 Septemberfest.  The building underwent further improvements, including the complete restoration of the smaller wing, which became the Lovettsville Library.  The official opening of the Lovettsville Museum and Library took place in September, 1979.  In the following months, additions and improvements were made, as funds became available through the Town and its citizens, and the building came to look as it does today.  The Library has since moved to the top of Light Street.

The displays in the museum consist of donations, mostly from local families, purchases from the Memorial Fund and items on loan.  Some old, some not so old, but all represent our community’s heritage and various facets of a past way of life.

The members of the board and Historical Society are most grateful to all those who have contributed to the Lovettsville Museum.