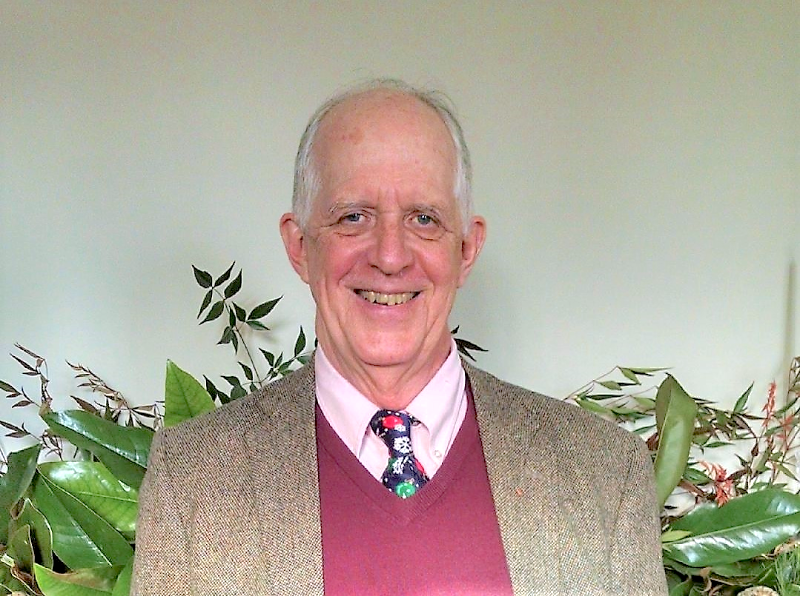 The February 11 event will also include background on the Washingtons in Loudoun County.

Our presenter, Walter Washington, practices law in Charles Town, West Virginia. He received his undergraduate degree from Carleton College and his law degree from American University. He lives at “Harewood,” the home built by his 5th great grandfather Samuel Washington in 1770. Mr. Washington is also the president of Friends of Happy Retreat, the non-profit corporation that has acquired and is restoring “Happy Retreat,” the 1780 home of Charles Washington.

The program will be held at St. James United Church of Christ, 10 East Broad Way, Lovettsville, Va., at 2:00 p.m. Admission is free, but donations are welcome to defray expenses of the program and to support the activities of the Lovettsville Historical Society.