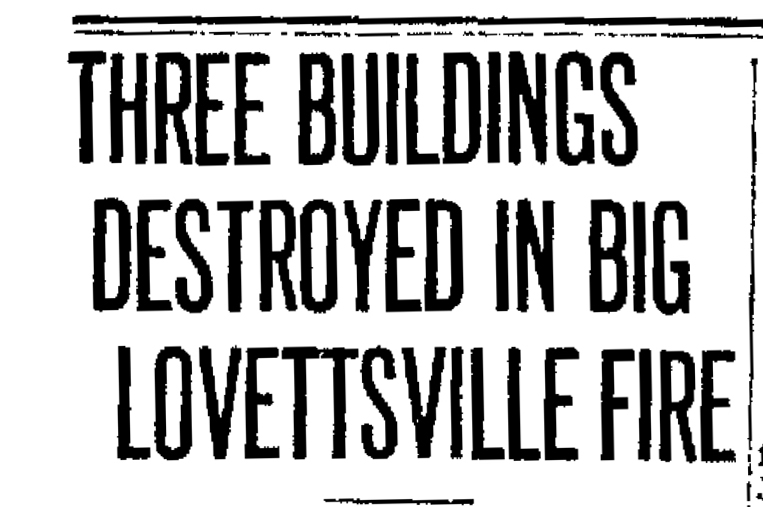 Loss of $20,000 Sustained in Midnight Blaze in Virginia Town

Family Flees From Apartment to Safety

Fire that for a time threatened to destroy the town of Lovettsville, Virginia, was discovered Monday night about 12 o’clock.  The fire raged for about three hours before it was brought under control through the efforts of the Brunswick Fire Company which had been summoned when the blaze was discovered.

Lovettsville has no fire department and soon after the fire was discovered it was found the the efforts of the citizens would be insufficient to save the town.  A call was sent to Brunswick for aid and in about 15 minutes the auto fire engine from the latter town was at the scene of the conflagration.

The fire broke to in the store building of Grubb Brothers, a two story brick structure, and was discovered by Mrs. Lanham who lived above the store  The smoke awoke Mrs. Lanham and she and her husband were enabled to save some of their furniture,  All the contents of the store were destroyed and the building razed.

From the store building the flames spread to a small frame building used as a moving picture theater and then to the Town Hall housing the post office on the first floor and lodge rooms on the second.  The theatre was owned by T.J. Smallwood.  Mail was saved from the post office but all the paraphernalia of the lodges occupying the rooms above was lost.

The loss on the three buildings is estimated at $30,000 partially covered by insurance.  The store and Town Hall were insured, but Mr. Smallwood carried no insurance at all of his building, it is said.

The buildings which were destroyed, were situated in the very heart of Lovettsville, a small town of about 300 or 400 inhabitants.  The flames showed indications of spreading and sweeping the entire town at one time.  The prompt action of the Brunswick Fire Company was responsible for saving the town, it was said.

As a mark of gratitude there is a movement on foot in Lovettsville to subscribe a fund to the Brunswick Fire Company, with will substantially aid in paying off the remaining indebtedness on its new engine.

Just how the fire started has not been determined.  It is thought that the blaze originated in the warehouse back of Grubb Brothers’ store, by this theory has not been substantiated.

Many thanks to both Rob Scott and Bruce Funk for their contributions to the research and locating behind this story for the Lovettsville Historical Society & Museum website. 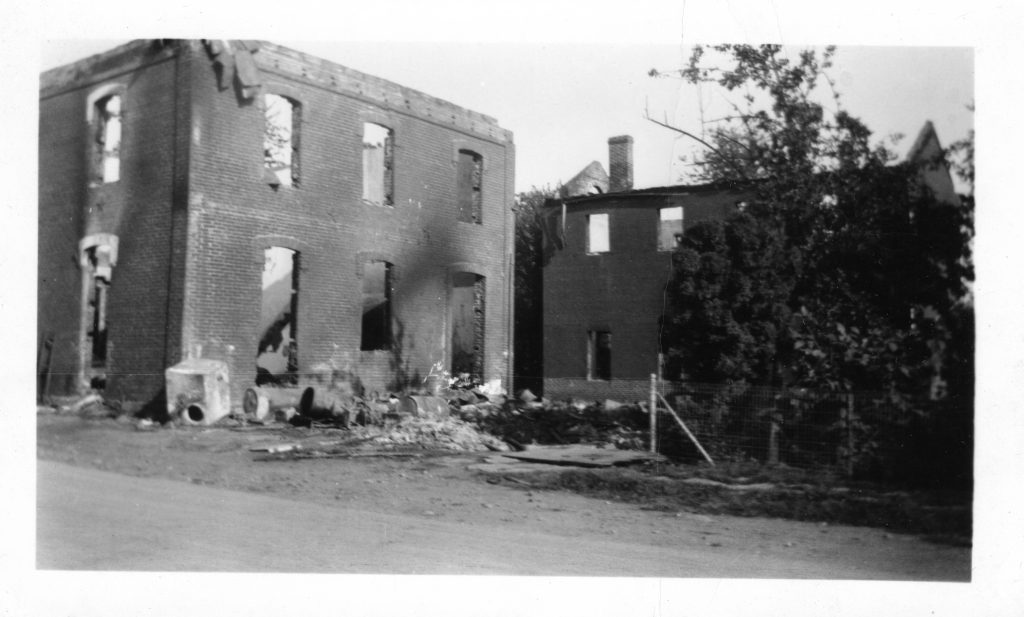 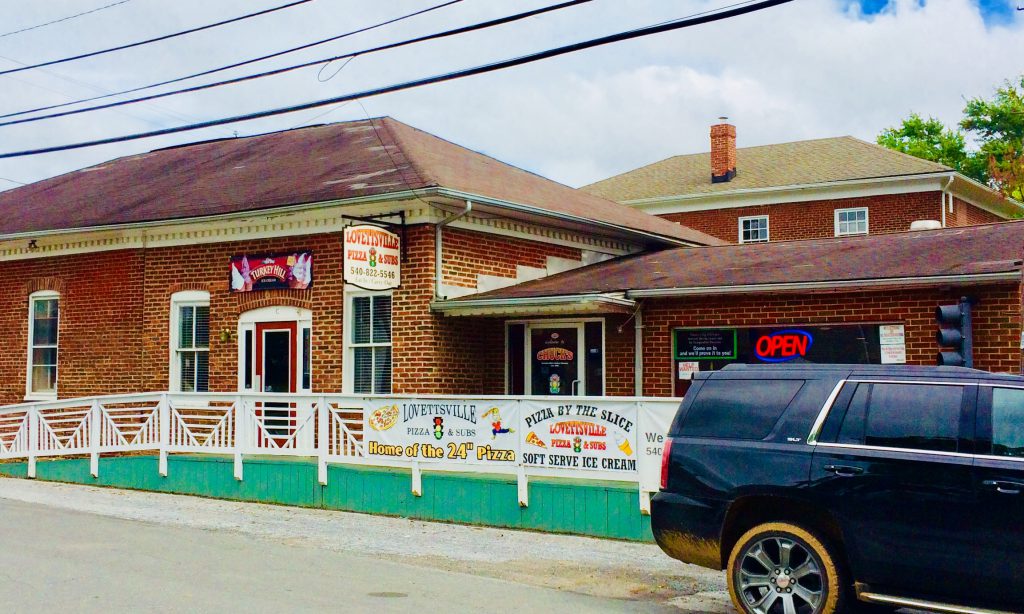