This silent, black & white film from 1917 gives a rare glimpse of the Chesapeake & Ohio Canal, which parallels the Potomac River on the north side, back in the days when it was in working order, with water, locks, gates, towpath, and boats. From 1831 to 1924, the C&O Canal was used to transport goods from Cumberland, Maryland to Washington DC.  The flood of 1924 ruined the canal and it was abandoned, supplanted by the B&O Railroad which had been also built alongside the Potomac River. Today the C&O Canal towpath has been repurposed as a popular 184-mile-long bike trail, owned by the National Park Service, and easily accessible to Lovettsvillians through the Brunswick train station parking lot. 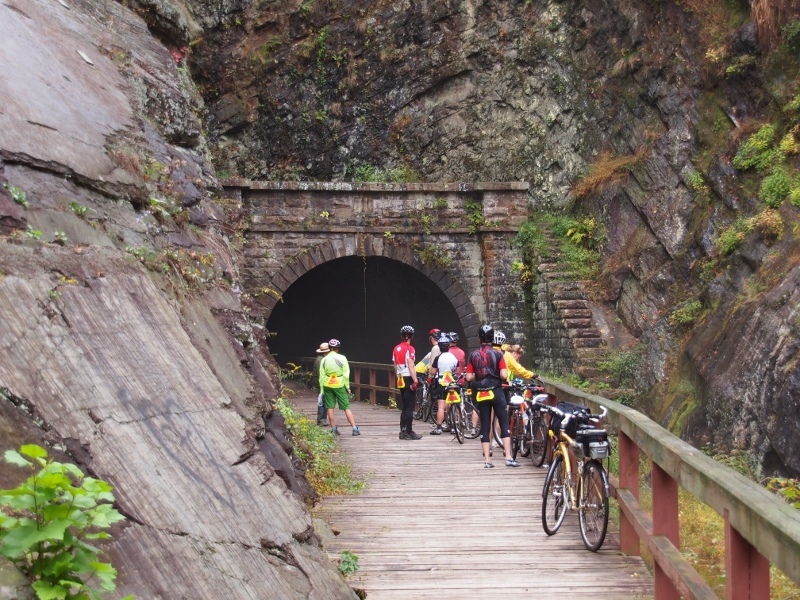