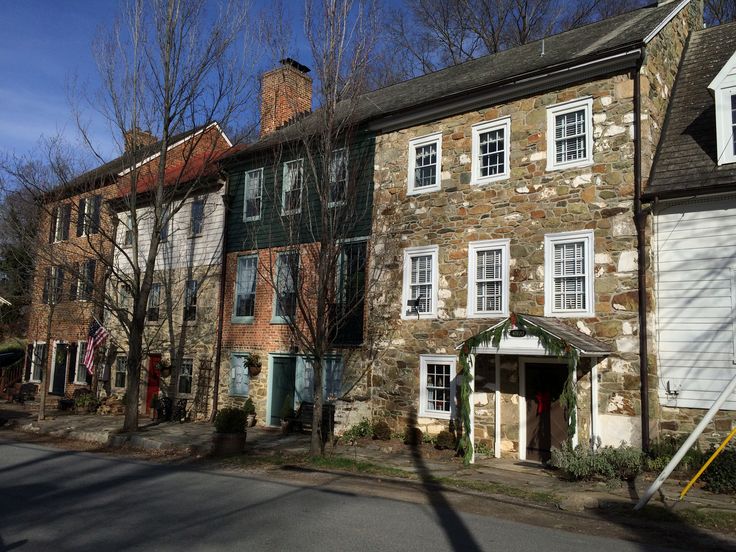 “Waterford: A Village in Time,” Next in the Lovettsville Historical Society’s Lecture Series (6/10/2018)

Presented by author Neil Hughes
Sunday, June 10, 2018 at 2:00 p.m.
For the past 30 years, Neil Hughes has lived in an 1819 house in the National Historic Landmark village of Waterford, Virginia — a remarkably well-preserved small town located between Lovettsville and Leesburg. On June 10, 2018, Hughes will talk to the Lovettsville Historical Society about his new book A Village in Time 1660-1990  Discovering American History in a Small Virginia Quaker Village, which grew out of his research into the people who built and lived in that very house and village. 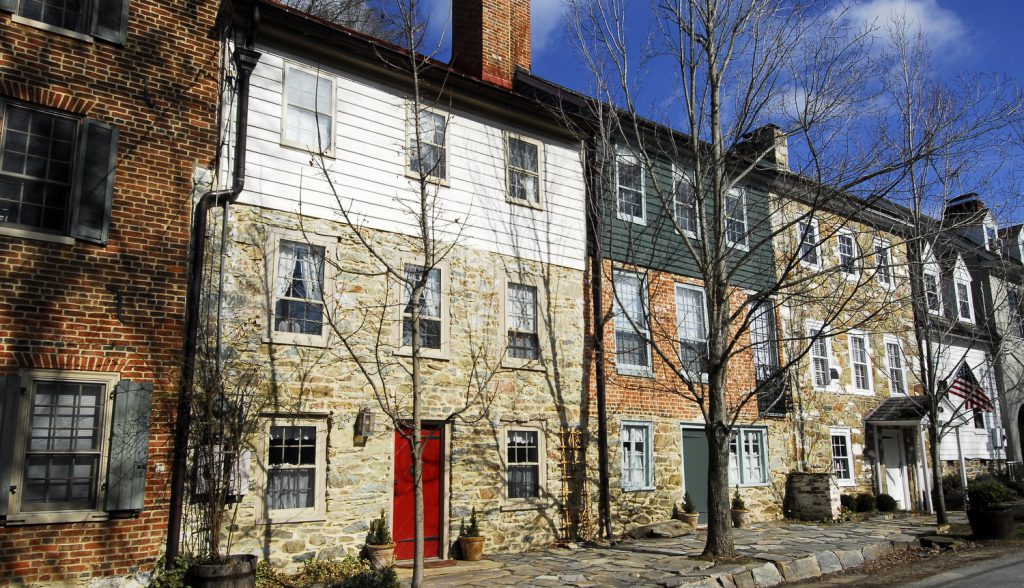 In 1744, John Hough, the grandfather of Samuel Hough, who later built the house, left Bucks County, Pennsylvania and settled in what would become the town of Waterford, Virginia. Through the history of this house, and the Houghs, Hollingsworths, and other families, Hughes examines significant historical events affecting every facet of an evolving portrait of America.
Hughes will trace the history of Waterford from its early settlement by Quakers from Pennsylvania, through the French-Indian and Revolutionary Wars, and the rise of the “Loudoun System” of agriculture and the triumph of the famed “Waterford Flour.” The Civil War brought enormous hardship to Waterford, with the town being occupied on a rotating basis by Union and Confederate soldiers. Waterford, along with Lovettsville, gave rise to the Independent Loudoun Rangers, the only organized Union military unit from present-day Virginia.
Looking at Waterford today, it might be hard to believe that it once had four taverns and a reputation as a “hard-drinking town.” Or that with its mills, merchants, and manufactures, it was a largely-self sufficient town into the 1920s and 1930s.
Hughes will also explain how, after 100 years, Waterford lost its incorporated status in the 1930s, and how the efforts of its citizens in the post-World War II period carried out the restoration and preservation of many of its crumbling homes, resulting in the village “preserved in time” that we see today.
The program will be held at St. James United Church of Christ, 10 East Broad Way, Lovettsville, VA, at 2:00 p.m. Admission is free, but donations are welcome to defray expenses of the program and to support the activities of the Lovettsville Historical Society.For more information, visit www.LovettsvilleHistoricalSociety.org or email events@lovettsvillehistoricalsociety.org.