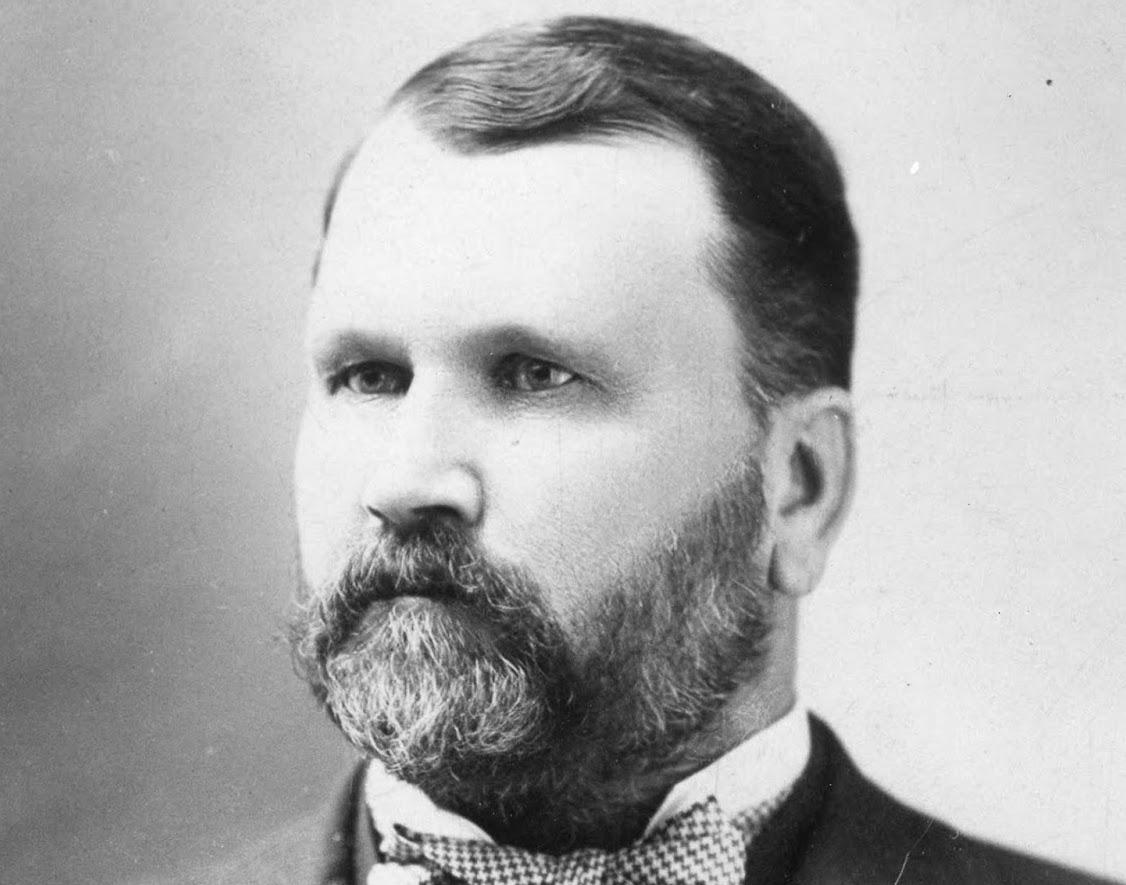 by Mike Zapf,
Researcher and Member of the Board of Directors,
Lovettsville Historical Society & Museum
I recently discovered an old book, among many that Tom Bullock, past president of the Lovettsville Historical Society, had salvaged from the rafters and walls of an old house on Stevens Road (west of Lovettsville, VA, just off George’s Mill Road), and donated to our Museum.  The leather bound volume, Lectures on Rhetoric and Belles Lettres by Hugh Blair, and published by Hayes & Zell of Philadelphia in 1854, is in poor condition.  Insects have gnawed, and water has stained, the pages and covers.  Condition alone would question the value of restoring it.  And, the subject matter is certainly arcane for this day and age.  I wondered why this and the other books would even be in a back-country house in western Loudoun County, Virginia. 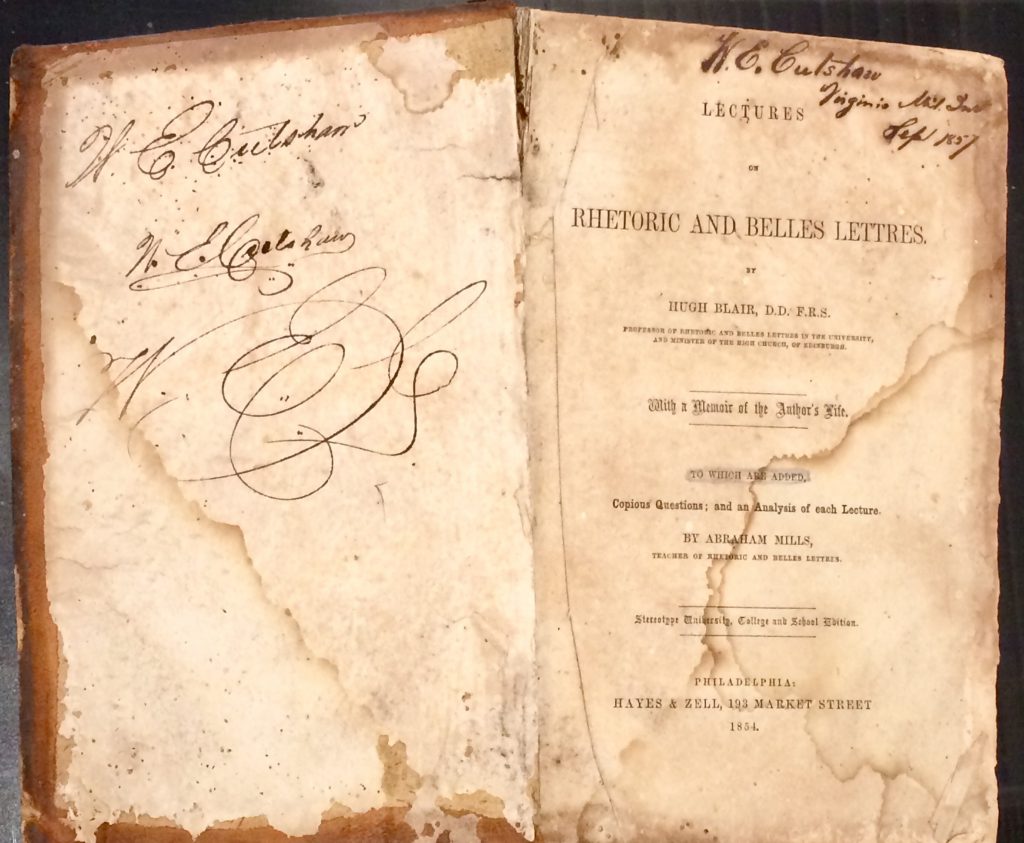 The entire lot cover subjects normally studied at colleges and universities: principles of mechanics, trigonometry, history and geography-all dating prior and into the 1850s, hardly the reading material of the average citizen of that place and time.  Inscriptions on the inside front cover and title page of the Lectures on Rhetoric provided a clue about the original owner of these books.  The book is signed “W. E. Cutshaw, Virginia Mil. Inst., Sept. 1857.” 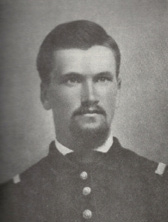 Who was W. E. Cutshaw?  What is his connection with Lovettsville and the German Settlement?  My research has led me to a story of a remarkable man, the Civil War, and his impact after the War, in Reconstruction Virginia.

Wilfred Emory Cutshaw was born January 25, 1838 at Harpers Ferry, Virginia.  His father George W. Cutshaw was a native of Loudoun County.  His grandfather, a Maryland farmer, had been a Colonel in the War of 1812.  His mother was Martha J. Moxley of Alexandria. 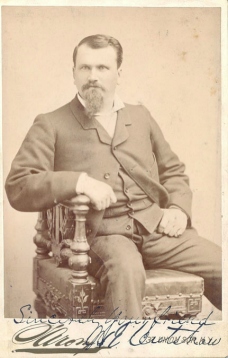 W. E. Cutshaw’s early education at home and at a local academy prepared him for study in civil and military engineering at the Virginia Military Institute (VMI). He graduated in 1858 and accepted a teaching position at an unnamed academy in Loudoun County.  More research about this academy is needed.  In 1859 he received an appointment as an instructor at the Hampton Military Institute, where he taught until the spring of 1861 when he enlisted in the army of the Confederate States.

As a young officer he rose quickly in the ranks.  In 1861 he served as First Lieutenant in General Thomas J. “Stonewall” Jackson’s brigade.  He was captain of artillery by 1862 and promoted to major by the fall of that year.  In the last year of the war he had been promoted lieutenant colonel. 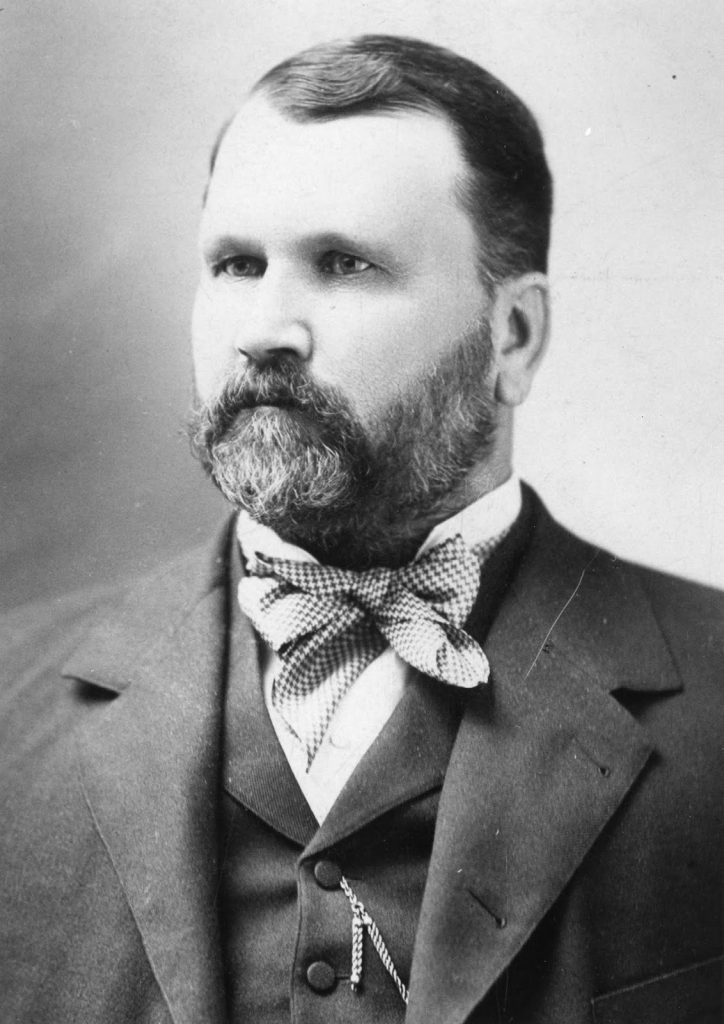 He fought under General John B. Magruder in the Peninsula Campaign of the summer of 1861 and under Jackson in the Valley Campaign of 1862.  He was wounded in the First Battle of Winchester and captured by Federal troops.  Returned to the Confederate army in a prisoner exchange in April 1863 and “medically unfit for further duty,” Cutshaw taught briefly at VMI before re-enlisting, unhealed.  He served until 1865 when at the Battle of Saylor’s Creek, three days before General Lee’s surrender at Appomattox, he was shot in the right leg. The wound was severe and his leg was amputated.

Colonel Cutshaw held several positions between 1865 and 1873 including a professorship at VMI for math, physics, and civil and military engineering while he recovered from the loss of his leg.  He became Richmond City Engineer in 1873, with a letter of recommendation from Robert E. Lee.  Richmond had suffered near total devastation in the War.  Cutshaw’s task was to design a new city plan and infrastructure and supervise rebuilding from the bottom up.

In his 34 year tenure, Wilfred Cutshaw was responsible for the creation of the city’s grid and waterworks system, and for thoroughfares, parks, landscapes, monuments, armories, schools, fire stations, and markets that remain landmarks of the city to this day.  He established an urban tree nursery that produced 50,000 trees to line the boulevards and for the parks of the city.  He was consulted and present for the dedication of most of the monumental statues in Richmond.

An 1896 article in John Mitchell Jr.’s African-American weekly, The Richmond Planet, described Wilfred E. Cutshaw as “one of the most remarkable characters in the city government,” whose “power as an organizer and his abilities as a city official are conceded … he stands forth as the power behind the throne, a tower of strength in any contest.”

Wilfred Cutshaw died at the age of 68 at his home in Richmond on December 19, 1907 and is interred at Hollywood Cemetery.

Although an accomplished and effective military leader, Wilfred E. Cutshaw’s lasting legacy is the restored city of Richmond. 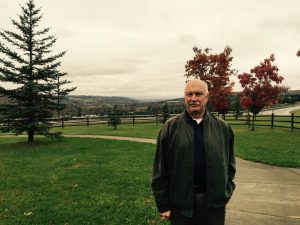 Michael Zapf is a researcher, museum volunteer, and board member of the Lovettsville Historical Society.

PostScript:  Thank you everyone, for your interest and comments on my piece on Wilfred Cutshaw.  I do plan a follow-on article on new information that I have uncovered concerning Cutshaw, his family and some interesting events where Cutshaw crossed paths with the great, the near great and the notorious.  I have yet to find first hand information (writings, quotes etc.) from Wilfred Cutshaw himself that would enlighten us on his views and personality.  As of this date, I have not been able to determine how or why his book on rhetoric ended up in a house just west of Lovettsville.  The house (now demolished), stood on land owned by the Lovettsville Game Club.  Unfortunately there were no other documents found with the cache of books that might have provided clues on how and why they were there.
This first article was a reflection of my surprise in finding an artifact that could be traceable to an individual who had a significant impact in the post-Civil War history of Virginia.  Yes, there are many more questions to be asked and answers to be uncovered.
If anyone has genealogical or historical information on the Cutshaw family of Lovettsville, VA and Harpers Ferry, WV, please email info@lovettsvillehistoricalsociety.org.