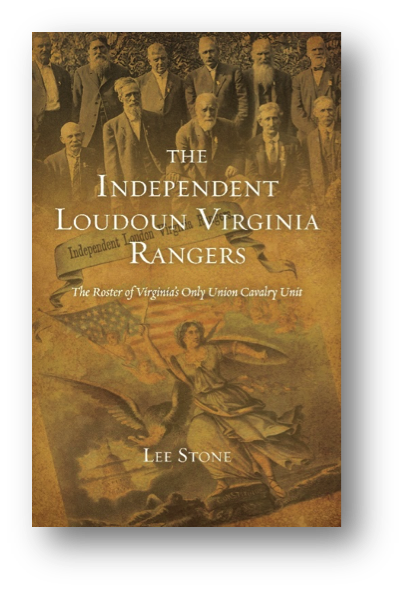 A book-signing event at the Lovettsville Museum on Sat. Feb. 25, 2017 from 3:00 to 5:00 pm, will feature the authors of the new book “The Independent Loudoun Virginia Rangers: The Roster of Virginia’s Only Union Cavalry Unit,” containing the complete roster of the Independent Loudoun Virginia Rangers, will be held at the Lovettsville Museum on Saturday, February 25. The Loudoun Rangers were the only Union military unit that fought in the Civil War from present-day Virginia. The roster, carefully compiled by Civil War historian Lee Stone, contains, for each of the more than 250 members of the Loudoun Rangers, their rank, physical description, service record, burial site, references, and more.

The book also includes a comprehensive account of the formation and military activity of the Rangers in the Foreword and Appendix by Edward W. Spannaus, and the Introduction by Lee Stone.

Author LEE STONE has had an enduring interest in the American Civil War, which he has studied in depth for more than 50 years. An historian and scholar of Civil War History, he volunteered as a docent at the Fords Theatre National Historic Site with the National Park Service for over 20 years, and continues, both formally and informally, to impart his impressive and considerable fund of knowledge to others.

EDWARD SPANNAUS is Vice-President of the Lovettsville Historical Society and has conducted extensive research on the Loudoun Rangers and some of its officer, including 1st Lt. Luther Slater.

“With the compilation of the complete roster of the Independent Loudoun Virginia Rangers, Lee Stone has made an invaluable contribution toward increasing our knowledge and understanding of this enigmatic Civil War organization.”
–From the Forward by Edward W. Spannaus

Available at the Lovettsville Museum. 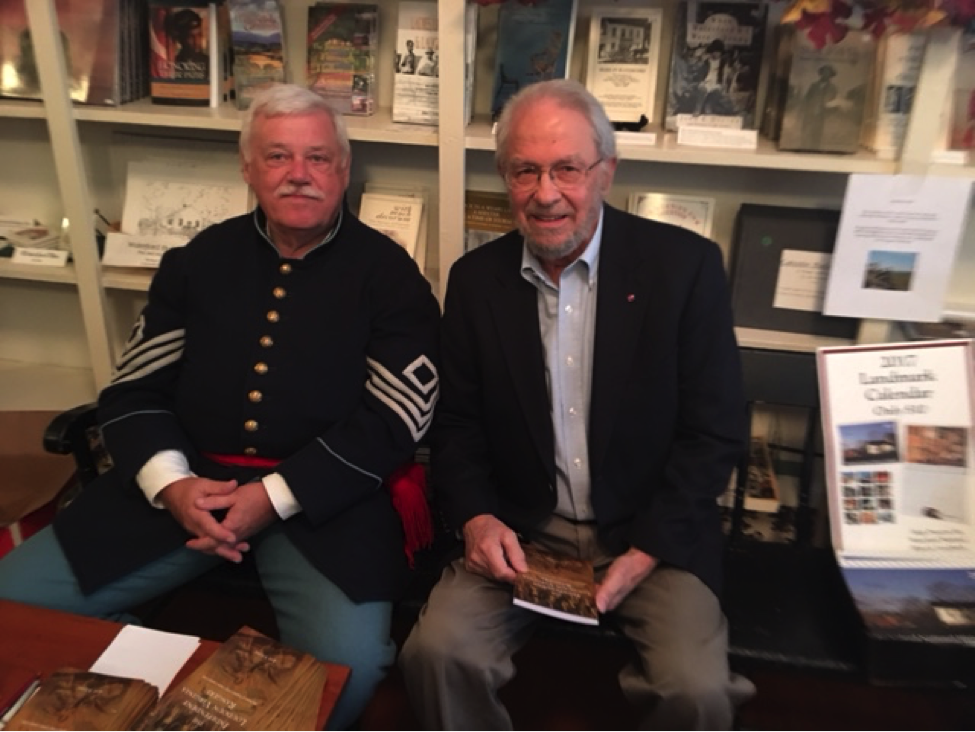 Lee Stone and Edward Spannaus, authors of “The Independent Loudoun Virginia Rangers: The Roster of Virginia’s Only Union Cavalry Unit.”