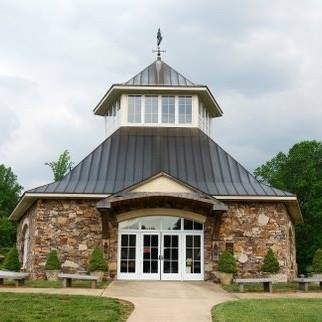 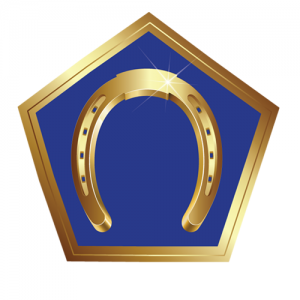 Almost two decades before German settlers began streaming into Virginia’s Loudoun Valley and the Shenandoah Valley, the first organized settlement of Germans in Virginia was underway in the “Germanna” colony in the Piedmont, along the road between present-day Fredericksburg and Culpeper.

On Sunday, October 13, Ashley Abruzzo, a Germanna descendant, and the Germanna Foundation’s Membership Development Manager, will present an overview of of the Germanna Colony’s history starting in 1714, when Governor Alexander Spotswood recruited a group of ironworkers from the Siegerland area of Westphalia, who were of the German Reformed faith, to come to Virginia. A second group, Lutherans from the Palatinate, arrived in 1717. Abruzzo will discuss these two regions of Germany where the first German immigrants came from, and will tell about stories of their indentured servitude, and how they dispersed into other settlements in the Piedmont – particularly into Madison and Fauquier Counties — and some eventually into the Valley of Virginia.

The presentation will be held at St. James United Church of Christ, at 10 East Broad Way in Lovettsville (formerly the German Reformed Church, thought to have been founded in the early 1730s by the earliest German settlers in Loudoun County).