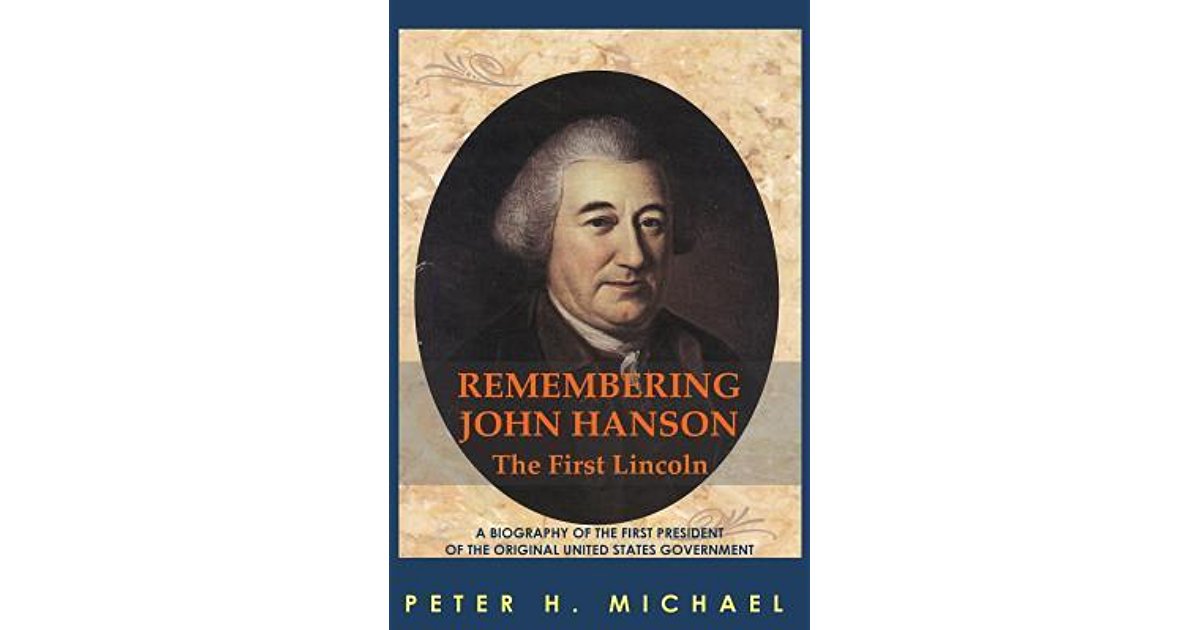 Remembering John Hanson: The First President of the United States, Presented by Peter H. Michael, Next in the Lovettsville Historical Society’s 2017 Lecture Series (11/5/2017)

[Technical Note: the clicking sound during the first seven minutes of the video has been identified as a ballpoint pen].

On November 5, 1781 – just weeks after the American victory at Yorktown – the United States officially came into being, and John Hanson of Maryland was selected as the “President of the United States in Congress Assembled.” The Articles of Confederation had been drafted in 1777, but were not ratified until March of 1781. The Articles authorized the newly-elected Congress to meet on the first Monday of November, when it elected John Hanson as President.

On November 5, 2017, the Lovettsville Historical Society present the story of John Hanson, the man whom many – including George Washington himself – regarded as the first President of the United States. The story will be told by Peter Hanson Michael, a descendant of John Hanson, and author of the 2011 biography Remembering John Hanson: The First Lincoln. As Mr. Michael writes in the Forward to the book:

“Remembering John Hanson collects the Hanson record which re-illuminates that he was an indispensable Founder in forging United States independence, raising money, materiel and militias to prosecute the Revolutionary War, solving the impasse over the western lands, brokering the Articles of Confederation, creating the first United States government, keeping the nation whole, and serving as the first President of this original government.”

Mr. Michael will explain why it is that, although Hanson was highly regarded by the generations following our War of Independence, he is barely remembered today. And he will solve a number of the mysteries of Hanson’s life, as well as putting to rest some of the myths surrounding him – including the Internet-spread claim that Hanson was America’s first Black President.

The program will be held on 11/5/2017 at St. James United Church of Christ, 10 East Broad Way, Lovettsville, Va., at 2:00 p.m.   Admission is free, but donations are welcome to defray expenses of the program and to support the activities of the Lovettsville Historical Society. 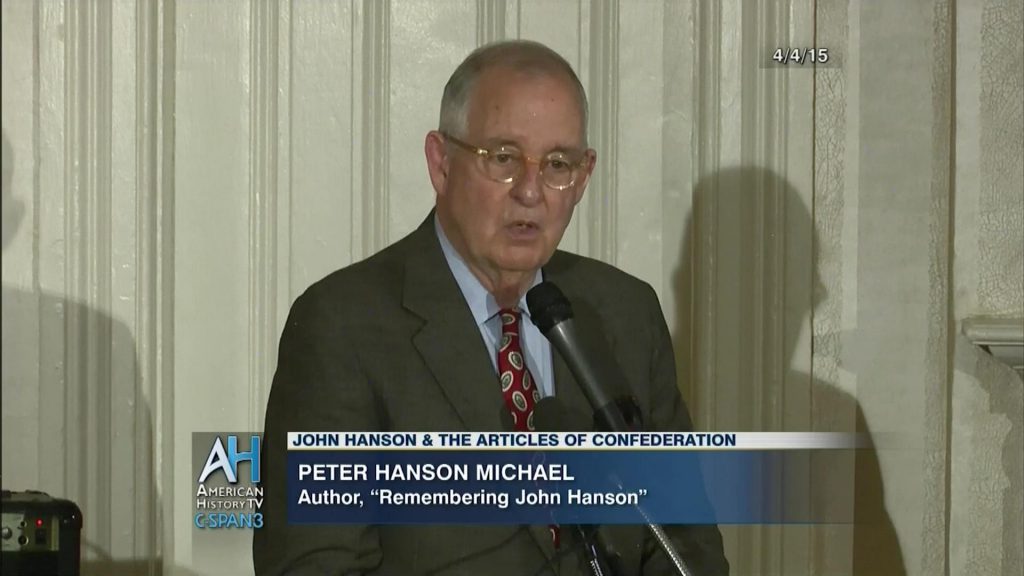 One Reply to “Remembering John Hanson: The First President of the United States, Presented by Peter H. Michael, Next in the Lovettsville Historical Society’s 2017 Lecture Series (11/5/2017)”